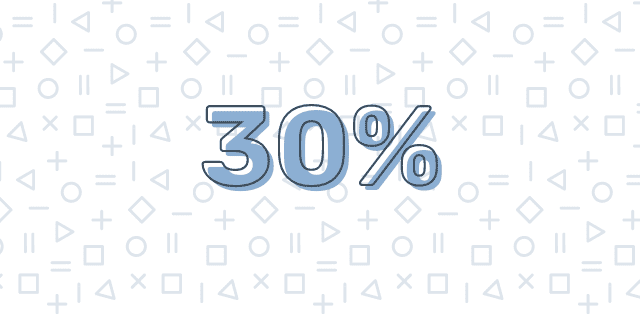 That’s the share of the Standard & Poor’s 500’s value that was held by the 10 largest stocks in the index at the end of 2021, the highest concentration since at least 1980, showing how just a few companies are increasingly dominating the market.

Apple, which became the first company ever to hit $3 trillion in market capitalization (the number of outstanding shares multiplied by the share price) on Monday, unsurprisingly topped the list. It represented 6.86% of the market cap-weighted S&P 500 at the end of last year, according to data from Howard Silverblatt, senior index analyst at S&P Dow Jones Indices. Microsoft was a close second with 6.26%, and Alphabet, parent of Google, came in third with its two classes of shares, which together made up 4.16% of the index. Amazon’s market cap was 3.6% of the total.

The dominance of the top companies in the S&P 500 has been steadily rising, but the pandemic accelerated the trend. When people began staying home and moving work, school, shopping, and other activities online, tech giants Apple, Microsoft, Alphabet, Amazon and others saw their sales and earnings soar. That, in turn, boosted their share prices, increasing their market cap and their weight in the S&P 500.

This means investors in the S&P 500 index, which is meant to represent a broad range of the stock market, have been purchasing more and more of these big companies as they’ve grown larger. So their investment is now not as “broad,” or diversified, as they might expect.

“The market is changing and now, you may not be invested in what you think.” said Silverblatt. “People should be aware of that and maybe concerned there might be too much power by some companies. Do you worry people in government may have too much power and it’s not balanced? It’s the same with the market.”

The Many Colors of the Soccer Uniforms
18 hours ago

The Many Colors of the Soccer Uniforms

Jewelry in Professional Sports
2 days ago