(Bloomberg) — India’s Nykaa is preparing to file for an initial public offering that could value the startup at more than $4 billion, according to people familiar with the matter, another sign of the growing interest in India’s technology sector.

The country’s top e-commerce company for beauty, founded by Falguni Nayar, is aiming to file its draft red herring prospectus, or DRHP, within the next few days, said the people, asking not to be named because the matter is private. It plans to sell just more than 10% of the equity, one of the people said, which could raise $400 million or more.

India’s technology industry has turned white hot this year, with startups raising record amounts of venture capital and a flurry of initial public offerings. The food-delivery app Zomato Ltd. became the nation’s first unicorn to make its stock-market debut this month, raising $1.3 billion. Its shares have soared more than 75%, giving the money-losing business a valuation of $14 billion.

The online insurance platform Policybazaar, backed by Japan’s SoftBank Group Corp., is also expected to file its draft red herring prospectus in the coming days, with a more than a dozen technology startups aiming for IPOs through next year.

Nykaa, founded in 2012 by former investment banker Nayar, has grown into India’s top destination for beauty products with its own chain of physical outlets and 18.5 billion rupees ($250 million) in revenue in fiscal 2020. Its investors include TPG and Fidelity.

The company was last valued at $1.2 billion, according to CB Insights, but it’s difficult to estimate its current worth given the rapidly changing market. The startup and its investors have discussed a valuation of $4 billion or more, and anticipate its fast-growing revenue will be appealing to investors, the people said. Nykaa had targeted a valuation of $3 billion or more, Bloomberg News reported in January.

Like with any IPO however, the final price will be set through a process of discussions with investment bankers and potential investors. Any valuation could still change and market conditions could also play into the calculations.

Nykaa declined to comment on the timing of the IPO filling or the specifics of a valuation.

Bloomberg News first reported the company’s IPO plans and that the company is working with Kotak Mahindra Capital Co. and Morgan Stanley on a potential offering. 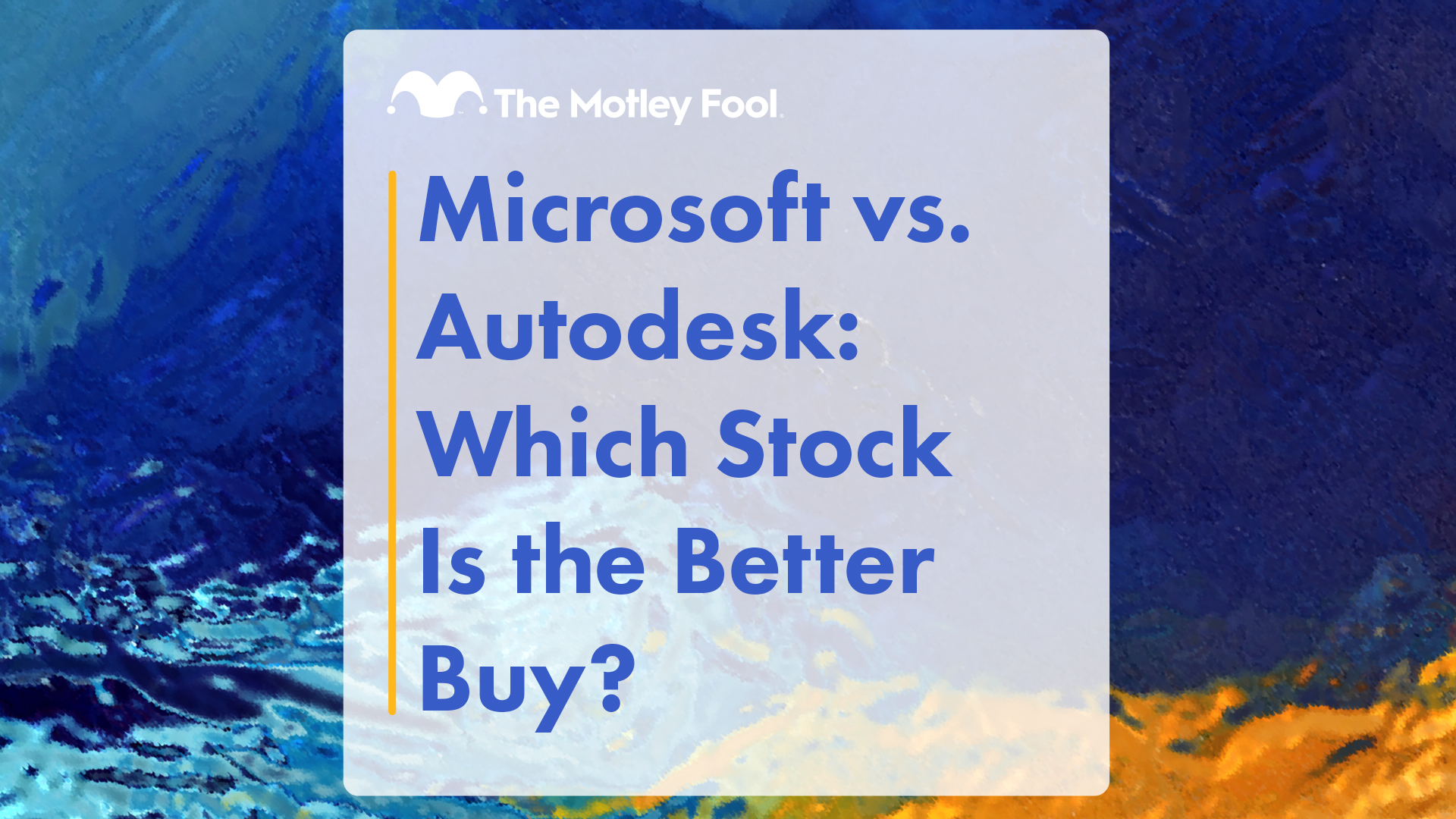 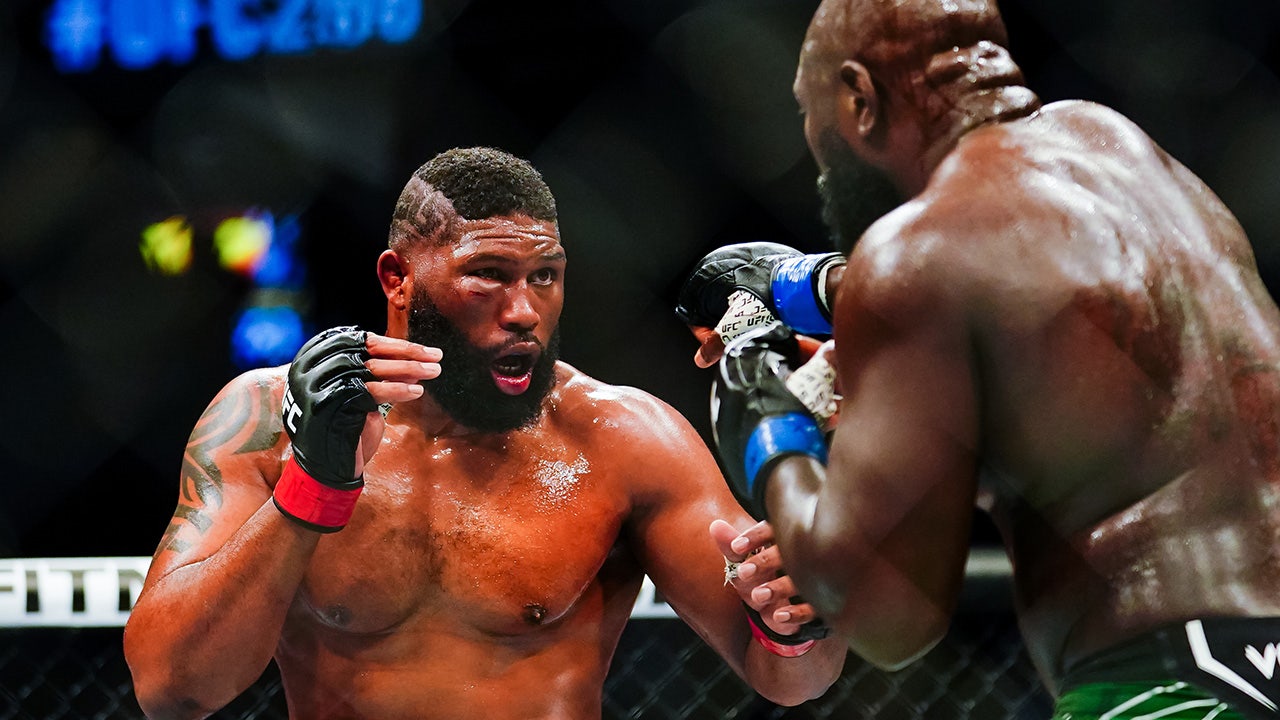 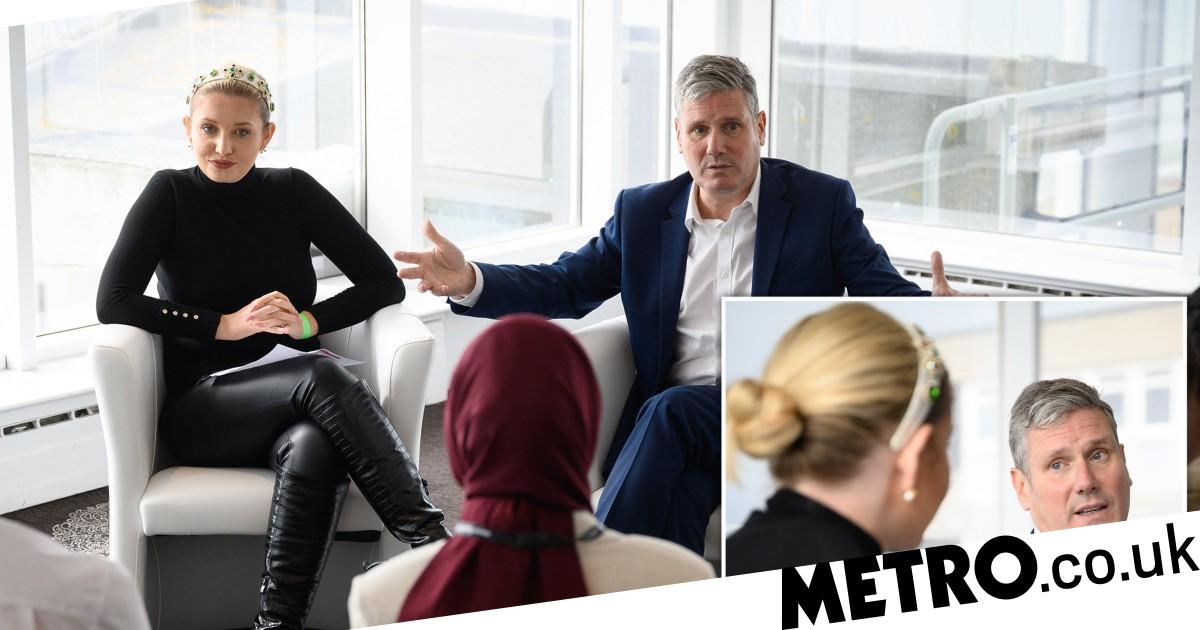