(Bloomberg) — Luokung Technology Corp. asked a U.S. court to reverse its last-minute inclusion by the Trump administration on a list of blacklisted companies with alleged ties to the Chinese military.

Luokung was one of eight companies added to the outgoing administration’s list of so-called “Communist Chinese military companies” — or CMCC — on Jan. 14.

“Luokung is not a CCMC, nor does it meet the statutory definition of a CCMC,” the company said in its lawsuit, filed Thursday in Washington federal court. “The designation by the Department of Defense of Luokung as a CCMC was not, and cannot have been, supported by any reasonable basis or accurate evidence.”

U.S. officials haven’t provided it with an explanation for its inclusion on the blacklist, Luokong said.

Under the designation, U.S. citizens are barred from trading stock in the companies after March 15 and must divest their holdings by Jan. 14, 2022.

Beijing-based Luokung is listed on the Nasdaq. It describes itself as a provider of location-based services for civilian and commercial use, including map software and services and cloud platform software.

The listings were one of former President Donald Trump’s final salvos against a nation he had been waging a trade war with since shortly after taking office in 2017. The designations were authorized under a previously ignored federal law that required the Department of Defense each year to identify Communist Chinese military companies that operate in the U.S. 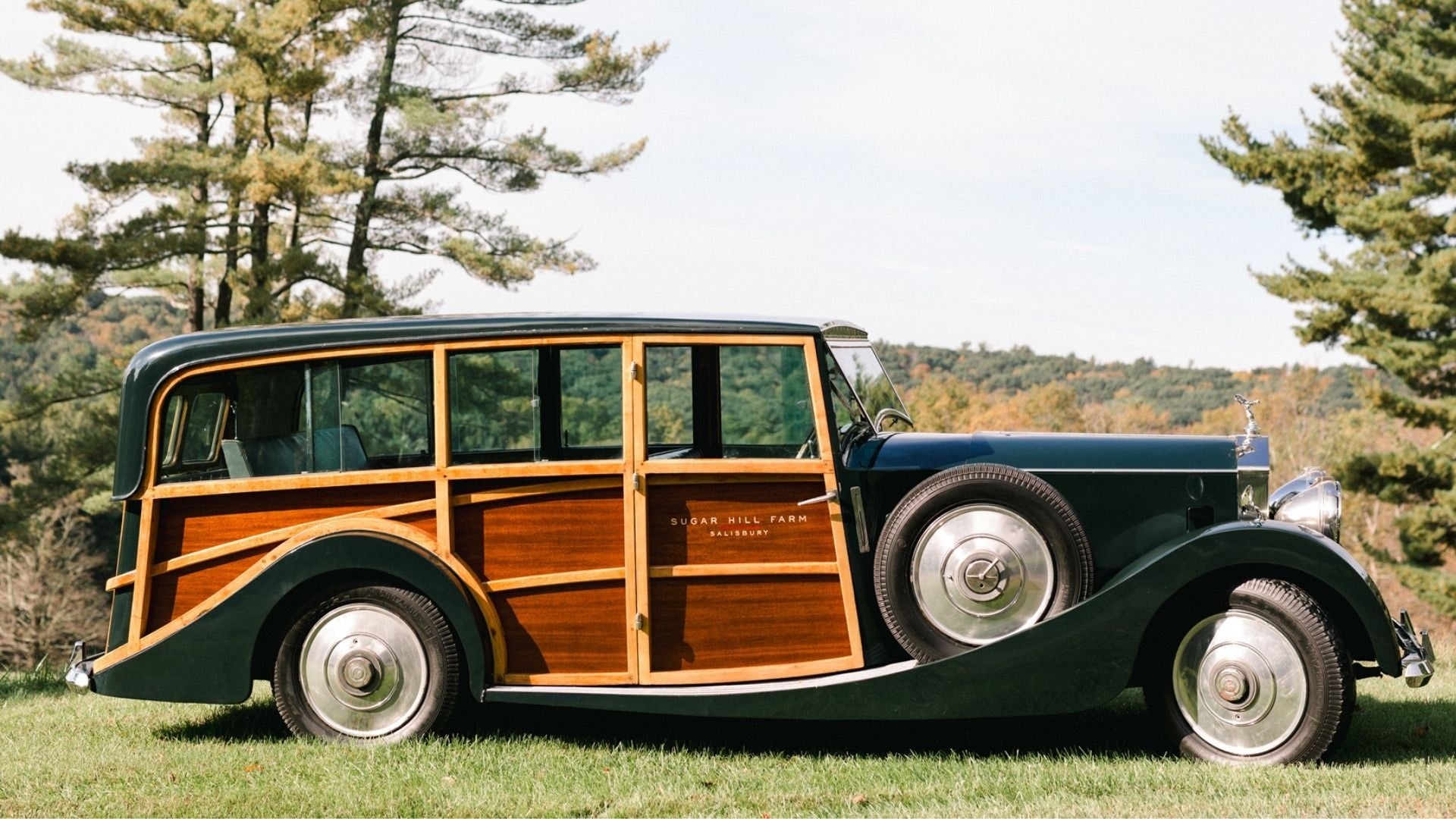 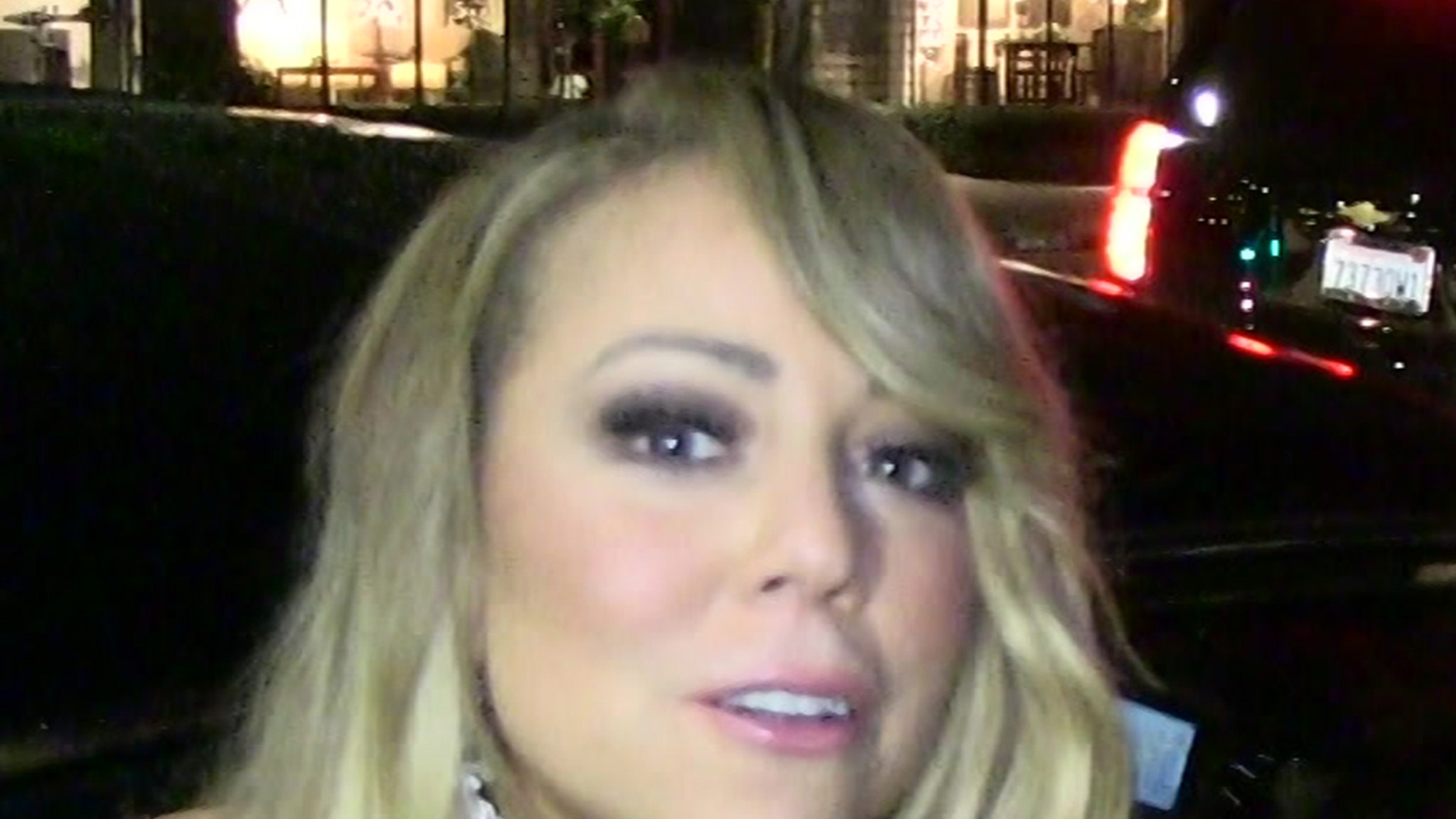 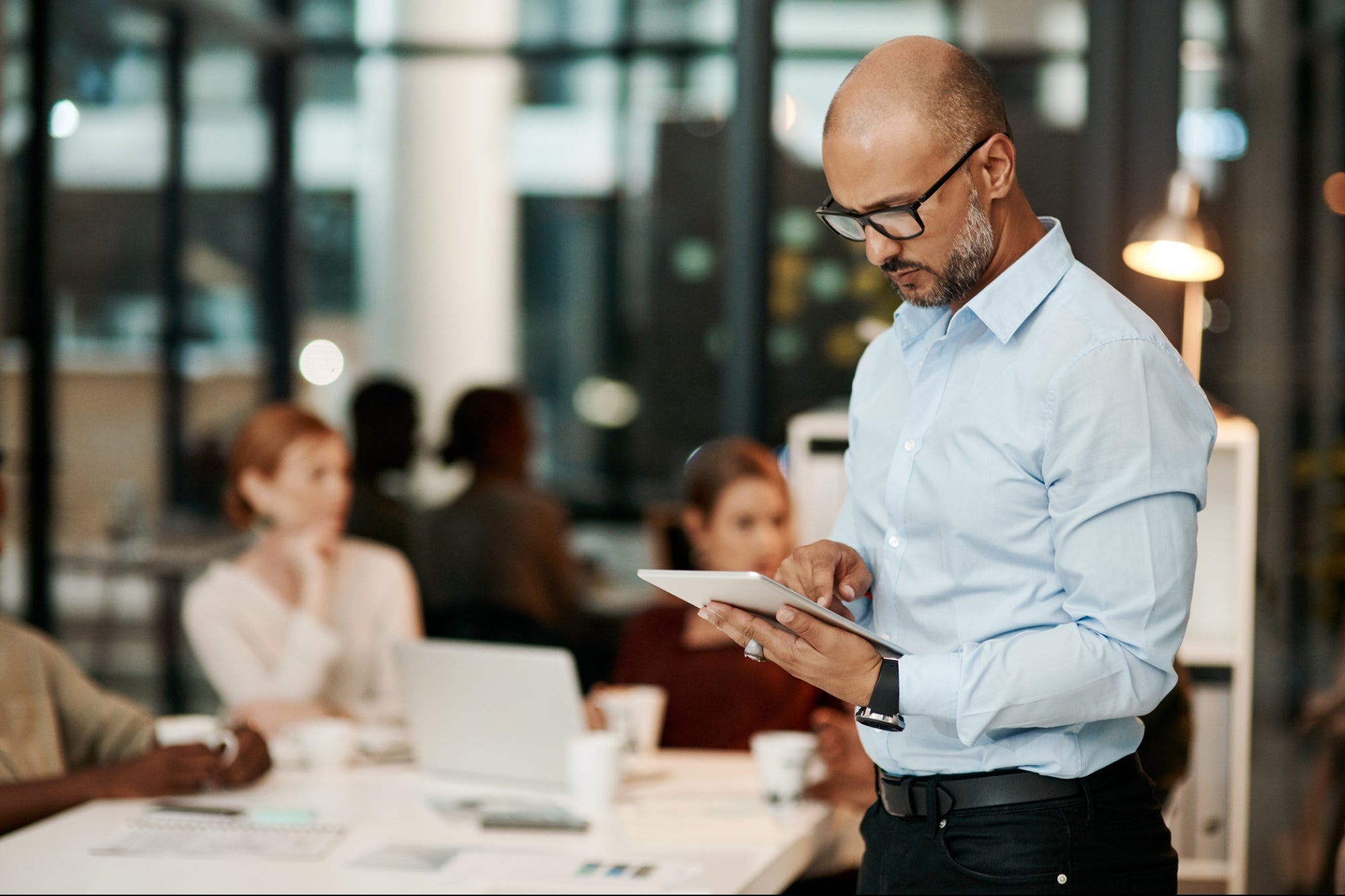