Hey everyone, been a while since I made a post, and now that some things have played out I figured I’d weigh in on the current situation in BTC .

In my last posts I was predicting that we would see into the 50k’s in august with a guess of around 56k before a potential short term down correction. Looks like I was a little short, but still close enough for me to feel pretty good about that prediction.

So what happened? Why did BTC stop? Well, several things.

Most obviously, many indicators topped out. Stoch , RSI , Fisher Transform and MFI were all oversold, across most TF’s, including the weekly, which is what carried us up here, so a correction became needed.

Also BTC has always had some level of relationship with the genesis log fibs (which can be plotted out easily in TV with the “BTC Log Rainbow” tool), it’s something I’ve talked about in past posts a little bit. As you can see here we went up to test the next level in the structure implied by the log fib bands, and we had a harsh rejection, nearly all the way down to the previous band. It’s good that that band is still supporting us, but it could easily fall in fairly short order. I was hoping to see us reject off of the next one or the one above. This could be a bad sign for those of us wanting to see 100k+ without waiting for the next halving event, but it’s still kind of early, and the fact that we haven’t dropped into the 30’s already is kind of promising.

That brings us to the current pattern on the board in front of us. Some people with a bullish outlook are seeing the W and the arm reaching up higher and higher as a confirmation of the W pattern. Others who are more bearish are calling for a bearish gartley or something similar to play out. I hate to say it, but I’m with the bears this time even tho I think the structure isn’t quite right for a gartley . It could still play out that way. I’ll list the reasons why

1.) We stalled out on the wrong “rainbow” fib for this to be a bullish continuation imo. Not grabbing that band all but ensures that we make a lower high in the macro sense of the structure. consistent with previous entries into cryptowinters

2.) Price action patterns reminds me of how it topped out earlier in the year, and also a bit of how it topped in the last cycle. It should be a visually obvious patterns if you just look at the chart at those times and compare to now.

3.) We broke out of the ascending channel and unless we can rejoin it (and that means turning that rainbow fib into a support, not easy), we are likley to fall.

4.) Add in the clearly maxed out indicators on the 4hr, and I think you’ve got another rough leg down coming up, in the next few hours / days.

This could all turn around and go up, this could just be consolidating for the next move up or whatever, or this could be a repeat of May-July, but even lower, and I think we will know for sure in the next 2 weeks. If we are going down I’m targeting 24k-27k over a couple of months before a similar weaker upward reversal. If we go up and I’m still looking for 120k-150k next year.

Please understand that if we don’t make a new ATH soon, BTC might enter it’s first real bear market. As bearish and crappy as crypto winters are, they are still conforming to a macro uptrend and they really don’t go below previous cycle ATH’s. This is the first bull run that didn’t top out at the top of the log channel, a sign that we could be in store for something worse than we’ve ever seen in this market. A real bear market could last years, ignore halving cycles, and take us back to 2012 prices. That would probably damn near kill crypto off in a very real way that would be hard to recover from, so do your part and buy some coins lol. Just be aware of the risks should things turn very dark.

One final note: We approach mid October and the next potential price memory event. We’ve had the cycle 1 memory event confirmed twice now, and this is the first year to see if the cycle 2 memory will trigger a serious reaction in the price, but I have reason to think it will. It’s uncharted territory though, so if nothing else, I’m very curious to see if anything happens. If we are going into a real bear market, this price memory even could be the catalyst that drags us there. It could also do the exact opposite and throw BTC price into orbit where it belongs, so it’s an exciting thing to think about.

Anyways, bearish outlook, at least short term, possibly over much of this month and into next. Be careful out there!

Elizabeth Holmes ‘was in charge’ of Theranos, says Gen. Mattis
8 seconds ago 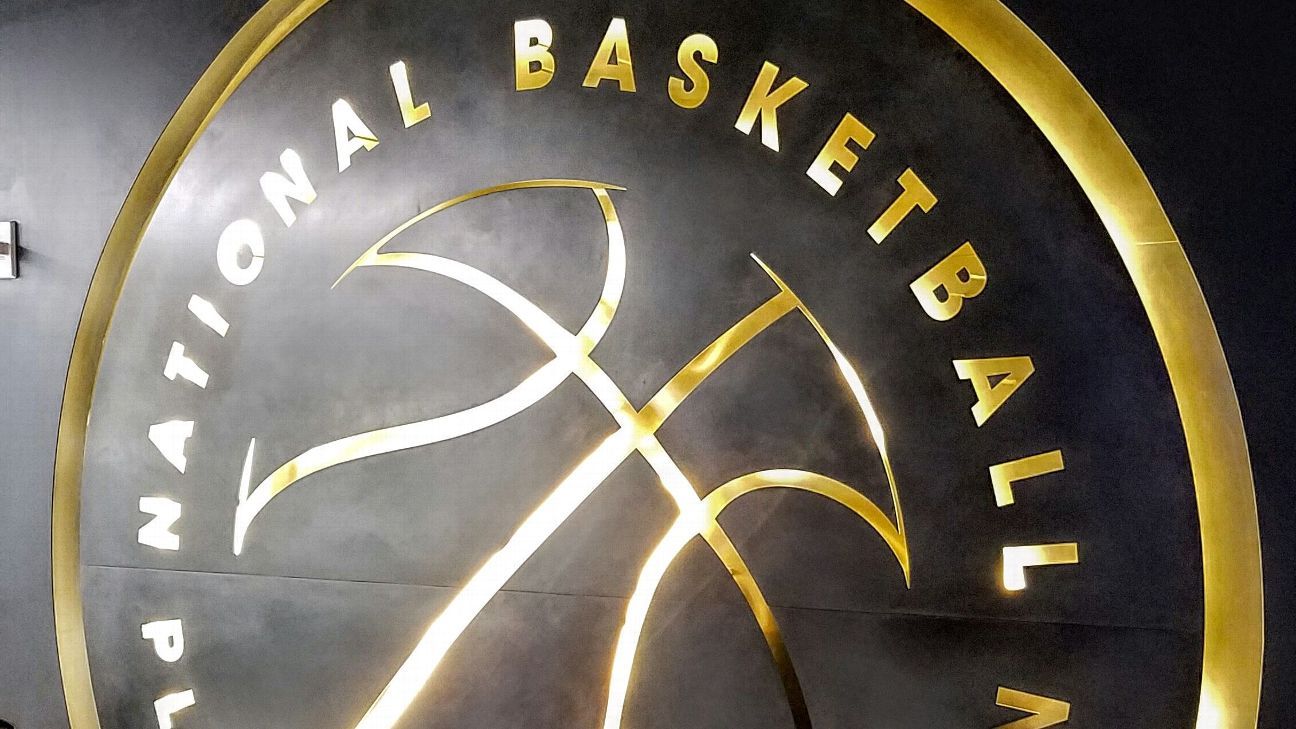