In less than three decades, we won’t see a single person smoking a traditional cigarette in many parts of the world.

That, at least, is the striking conclusion reached in a new analysis from Citigroup (NYSE:C) prognosticator Adam Spielman. In a research note published Tuesday, the analyst pointed to numerous indicators showing that the consumption of traditional cigarettes — as opposed to next-generation products such as vapes — continues to decline.

“If the trends continue, then the percentage rate of decline will gradually increase, and cigarettes will disappear before 2050, from the U.S., parts of Europe, Australia, and large chunks of Latin America,” Spielman concludes.

This analysis serves as a stark warning to tobacco companies, particularly the large and powerful ones that concentrate on traditional cigarettes. Consider Altria (NYSE:MO), still a titan in the U.S. market. While it remains highly profitable, it has struggled to grow revenue meaningfully. One key reason for that is its continued reliance on traditional cigarettes as the anchor of its strategy; around 82% of its business derives from such products, according to Spielman.

As such, if they are to survive, it will be necessary for Altria and its peers to better develop and market those next-generation alternatives. Spielman points out, however, that tobacco incumbents are sometimes more observers than participants in this segment.

He cited Juul Labs and IQOS, two affiliated businesses of Altria that the company does not fully own or control. Juul Labs is only an investment (and a troubled one), while Altria is merely the marketing partner for IQOS, which was developed by Philip Morris International (NYSE:PM).

How climate change is making allergy season even worse 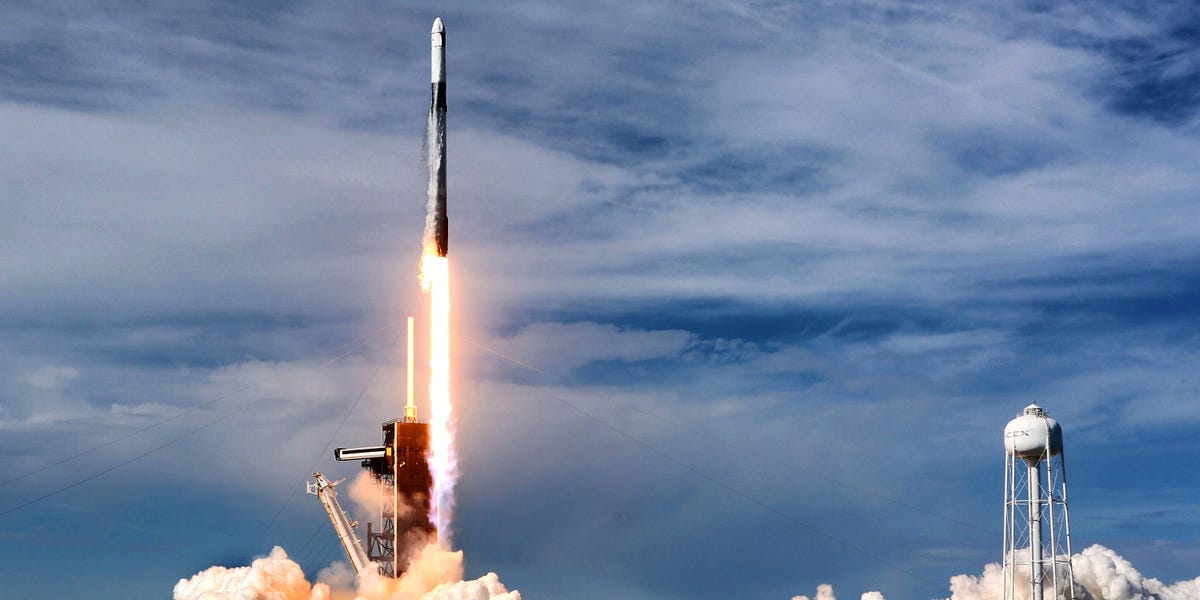 SpaceX blasted another 52 Starlink internet satellites and 2 payloads into orbit on a Falcon 9 rocket, which landed perfectly
5 mins ago