The Dow clinched a fresh intraday record Wednesday morning and the broader stock market was buoyant after a report on inflation showed only a modest rise that matched economist expectations, nudging bond yields down.

What are major indexes doing?

The U.S. February consumer-price index showed inflation rising modestly, in line with expectations. Inflation rose 0.4% for the month, but with food and energy stripped out, the gain was 0.1%. Headline CPI picked up to 1.7% from 1.4% on an annual basis while the core 12-month increase dipped to 1.3% from 1.4%.

U.S. Treasury yields retreated slightly Wednesday, pausing for now the dynamic that’s been driving a rotation out of shares of highflying technology stocks and other growth shares and into more cyclically sensitive, value-oriented equities.

The yield on the 10-year Treasury note
TMUBMUSD10Y,

was down around 5 basis points at 1.547% ahead of an auction of $38 billion of benchmark 10-year notes. Yields have risen for five straight weeks along with inflation expectations.

“The rotation is not done,” said Tom Mantione, managing director with UBS Private Wealth Management. “Typically a move in the 10-year from a low base has been a positive for markets. The problem this time is it was so quick.”

“Lots of people feel like it’s a zero sum game — I own the reflation trade or I own tech,” Mantione said in an interview. “It would be wise for longer term investors to understand that there could be potential opportunities at the extremes to take advantage of this volatility. Take a day like Monday to buy stocks focused on disruptive tech like 5G, robotics, clean tech. Take a day like Tuesday to buy financials, energy, materials.”

Yields are being driven higher as investors look for U.S. economic growth to surge and for inflation to accelerate, at least in the near term. The OECD said this week that President Biden’s coronavirus aid package will add about one percentage point to global economic growth in 2021 and America’s growth rate was revised up to 6.5% from 3.2%.

The House is expected to complete passage of a $1.9 trillion COVID-19 relief bill as early as Wednesday, which comes on top of past rounds of aid spending.

Data on the federal budget is set for release at 2 p.m. It’s expected to show a $255 billion deficit.

“The recent rally in bond yields has hurt tech stocks the most, due to their high valuations,” said Charalambos Pissouros, senior market analyst at JFD, in a note. “High-growth tech companies are valued based on earnings expected years into the future, and thus, when yields rise, their discounted present value declines. The opposite is true when yields retreat. That’s why Nasdaq was the main gainer yesterday,” Pissouros said.

Need to Know: The stimulus money isn’t going to be spent, Bank of America says, so here are the investment moves to make

Also see: The economy is ready to rip after stimulus and faster coronavirus vaccinations

Which companies are in focus?

What are other markets doing? 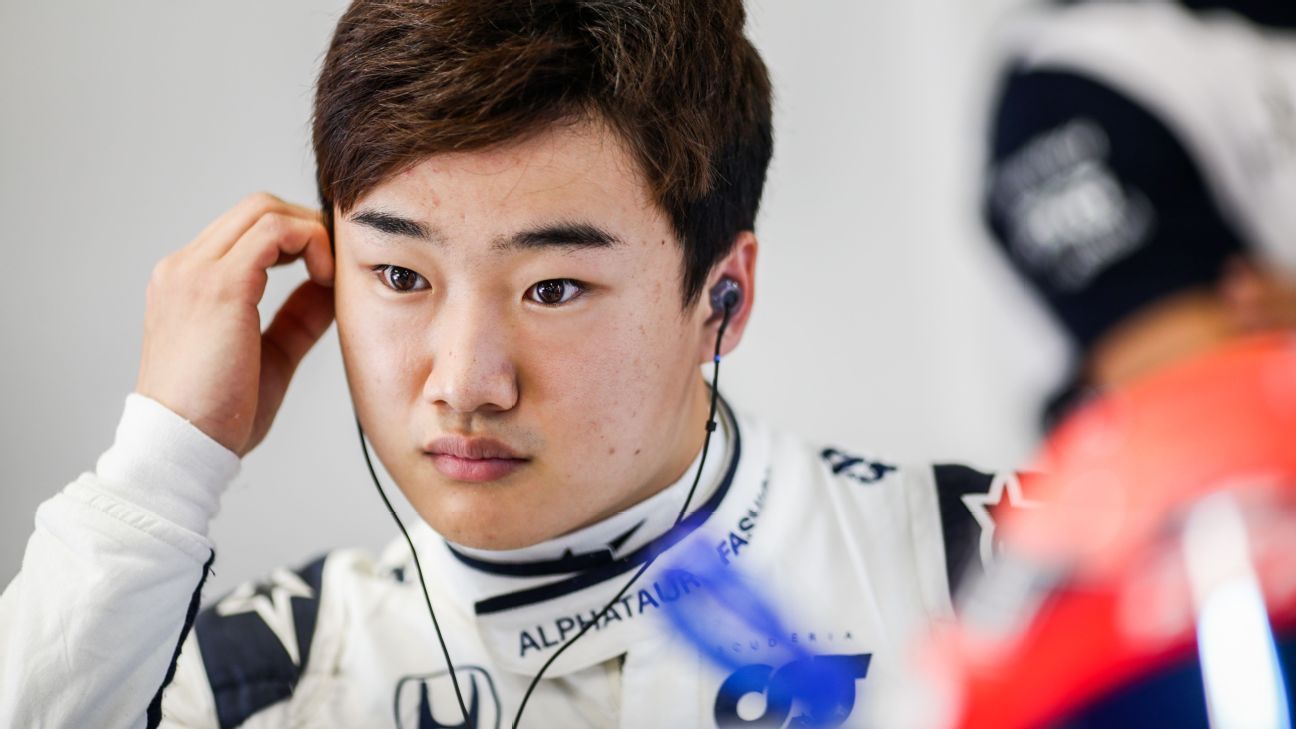 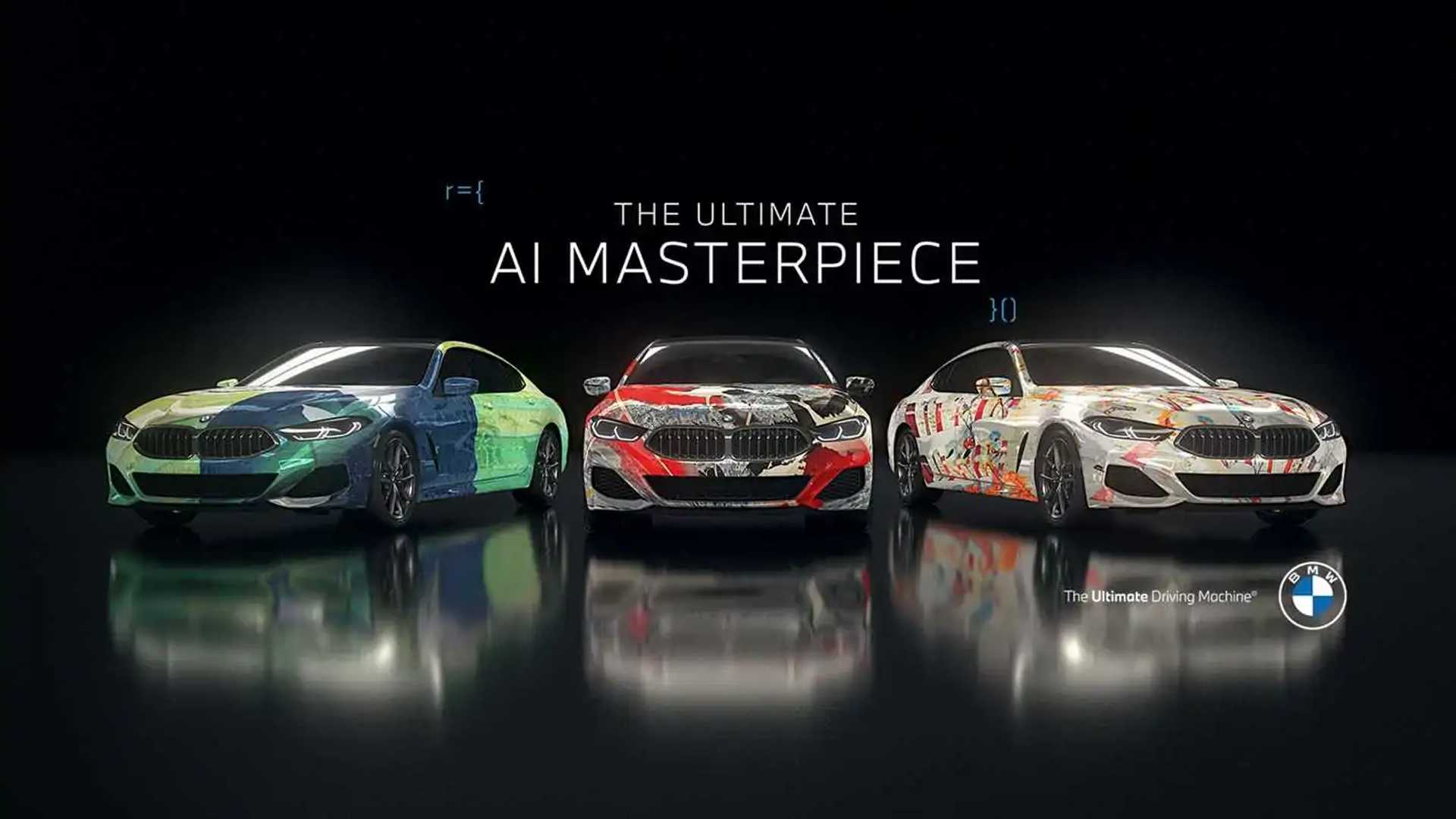 DOGEBTC The Journey so Far for BINANCE:DOGEBTC by hansdewet
11 mins ago