SentinelOne expects its revenue to rise 102%-104% for the full year, accelerating from its 100% growth in fiscal 2021. But it also expects to end the year with a negative non-GAAP operating margin of 99%-104%, so it will likely spend roughly two dollars for every dollar in revenue it generates.

Growth-oriented investors might focus on SentinelOne’s triple-digit revenue growth instead of its widening losses, but its stock already trades at 90 times this year’s sales. Is SentinelOne worth that high premium, or should investors buy more reasonably valued cybersecurity stocks instead?

Why are investors paying a premium for SentinelOne?

The stock originally hit the market at $46 per share, and it now trades in the mid $60s with a market cap of $16.9 billion. Investors seem willing to pay such a high premium for SentinelOne for three reasons.

First, SentinelOne claims it can disrupt CrowdStrike, which itself is a disruptor. CrowdStrike leveraged its cloud-native services to disrupt a market filled with rigid on-site security appliances, but SentinelOne’s management claims CrowdStrike’s cloud-only approach introduces a “large time gap between infection, cloud detection and response time,” and that its system is still too dependent on human analysts.

Instead of adopting CrowdStrike’s cloud-only model, SentinelOne provides both cloud-based services and on-site virtual appliances. Its detection capabilities run locally, and it uses its AI-powered Singularity XDR (extended detection and response) platform to counter threats instead of teams of human analysts.

Second, these growth rates support the company’s bold claims. Its total customer count increased more than 75% year-over-year to over 5,400 at the end of the second quarter. Its number of customers that generated more than $100,000 in ARR (annualized recurring revenue) rose 140% to 345.

Lastly, SentinelOne’s ecosystem is sticky. Its total ARR increased 127% year-over-year to $198 million during the second quarter, while its dollar-based net revenue retention rate exceeded 125% — compared to 124% in the first quarter and 117% in fiscal 2021. By comparison, CrowdStrike’s retention rates have remained above 120% ever since its IPO.

But can investors ignore its valuations and losses?

The bulls might believe that a company that doubles its revenue every year with a disruptive and sticky ecosystem deserves to trade at 90 times this year’s sales. However, SentinelOne is still much smaller than CrowdStrike — the latter generated more than nine times as much revenue last year — and its growth could decelerate long before it generates as much annual revenue as CrowdStrike.

By comparison, CrowdStrike ended last year with a positive non-GAAP operating margin of 7%, and that metric rose to 10% in the first half of fiscal 2022. CrowdStrike expanded those margins while growing its number of subscription customers 81% year-over-year to 13,080 — so it’s actually gaining customers at a faster rate than SentinelOne, despite being a much larger company.

The bulls claim SentinelOne’s net losses will narrow as it expands and reins in its expenses, and investors should focus on its non-GAAP gross margins — which held steady at 58% in fiscal 2021 and the first half of fiscal 2022 — instead. It expects that metric to rise to 58%-60% for the full year as its overall scale, processing efficiency, and cloud hosting costs improve.

SentinelOne also ended the second quarter with $1.68 billion in cash and equivalents, including the $1.2 billion it raised from its IPO. Therefore, it can afford to rack up more losses for the foreseeable future without worrying about reining in its expenses or launching a secondary offering.

It’s still a bad price for a good company

When SentinelOne went public, I warned investors not to pay the wrong price for the right company. It’s growing at an impressive rate, but its valuations are too high and its losses are too steep. These shares might still head higher, but prices could just as easily be cut in half (or more) in a market crash.

Investors who are willing to pay a premium for a promising cybersecurity company should consider buying CrowdStrike, which trades at 43 times this year’s sales, instead of SentinelOne. Those who are looking for a better balance of growth and value can consider buying Palo Alto Networks (NYSE:PANW), which also offers a blend of on-site and cloud-based cybersecurity services. 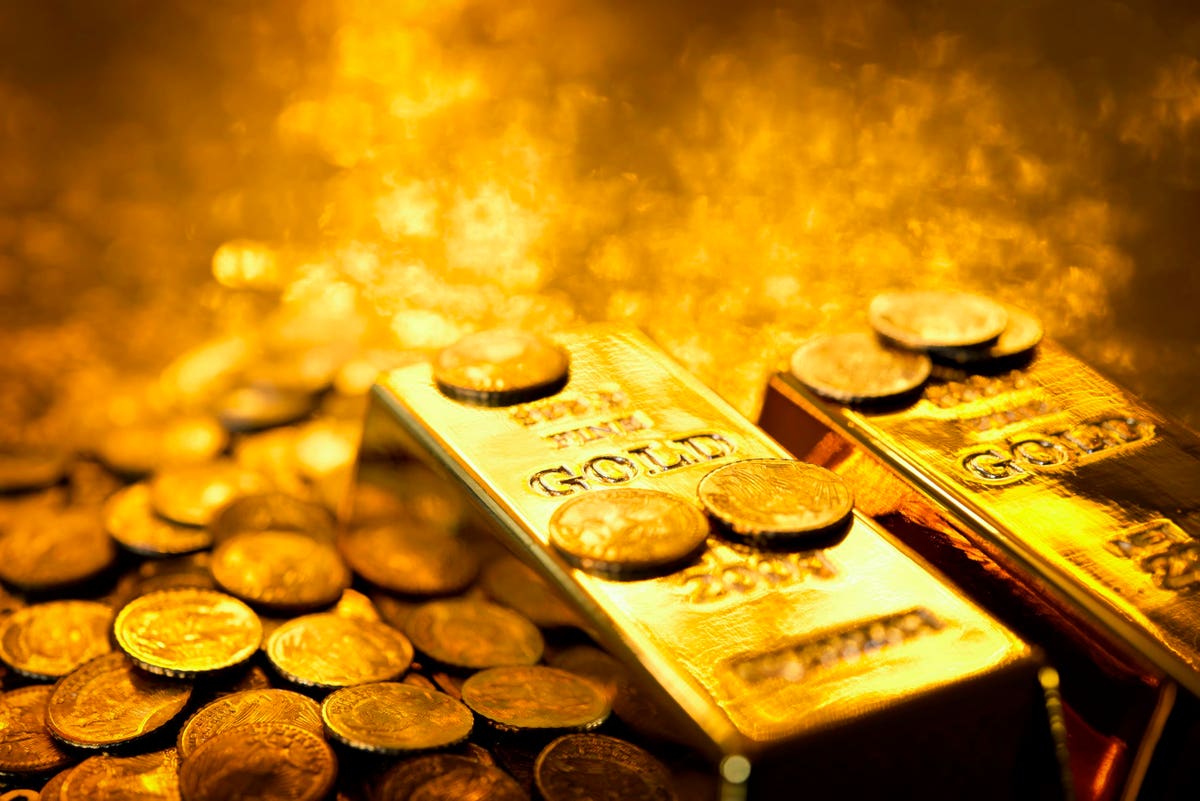 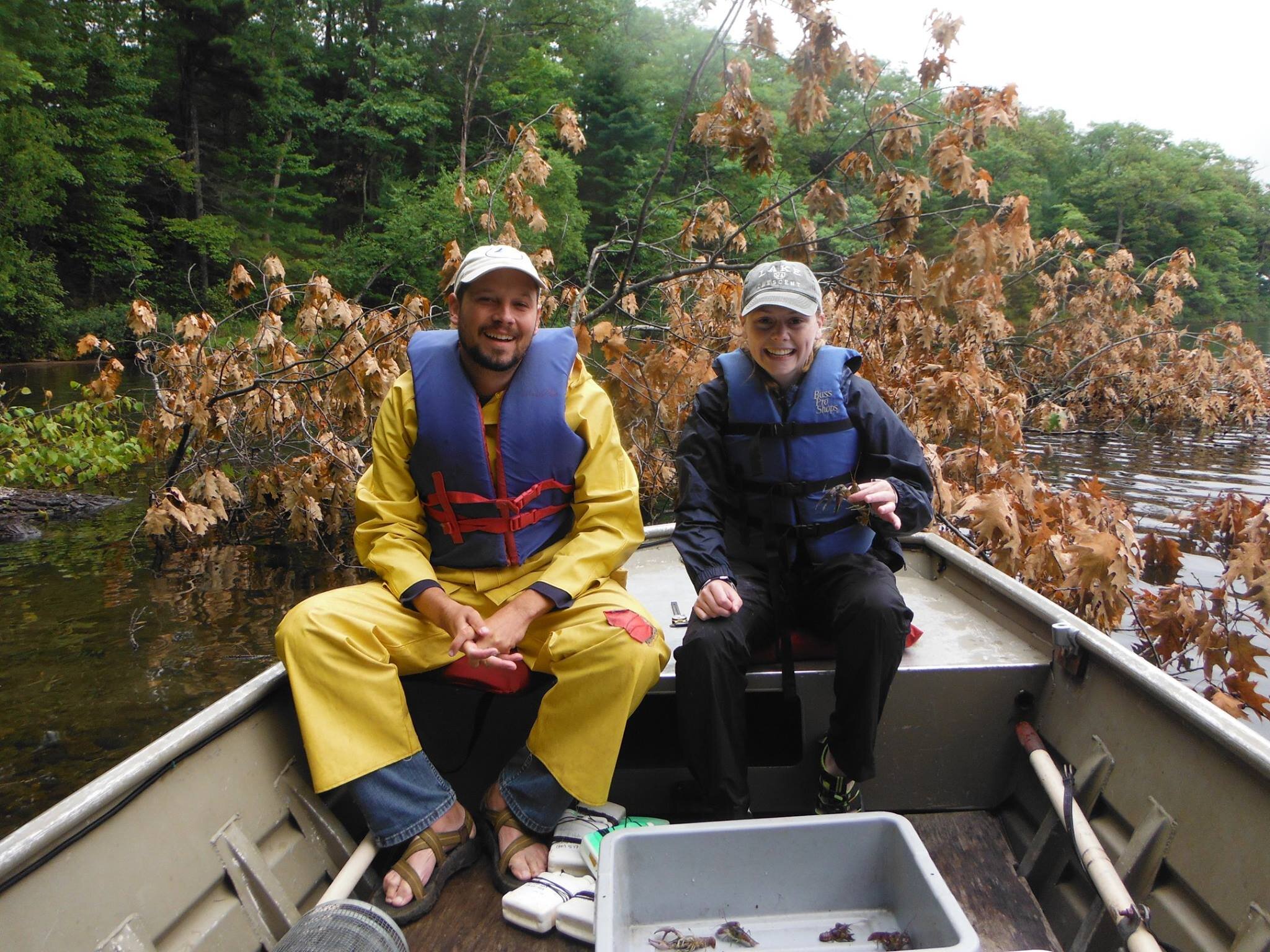