The fallout for Credit Suisse from the Archegos debacle continues, as Financial News revealed that Jefferies has now hired six dealmakers from the Swiss Bank in the past month.

Jefferies has taken on Samie Zare and Rinki Melwani, according to people familiar with the matter, following on from the four senior investment bankers it hired from Credit Suisse’s financial institutions group in Europe since June.

Credit Suisse is losing senior staff to rivals as the bank is struggling to retain dealmakers in the wake of the twin crises of the collapse of Archegos Capital, which has cost it $5.5bn, and the fallout from the collapse of supply chain finance firm, Greensill.

The bank scored a coup on 5 July though when it hired one of Goldman Sachs’ most senior technologists in Europe to oversee tech and operations during a critical phase for the Swiss bank as it ponders a fresh strategic overhaul.

The bank named Joanne Hannaford as chief technology and operations officer, with the former Goldman exec moving to Zurich for a role that will mean reporting directly into Credit Suisse chief executive, Thomas Gottstein and sitting on Credit Suisse’s board.

Meanwhile, Goldman promoted long-serving dealmaker Andre Kelleners to head of mergers and acquisitions for Europe, the Middle East and Africa, in the latest reshuffle at the US bank.

Kelleners takes on one of Goldman’s most significant dealmaking jobs in the region, with the US bank sitting behind rival JPMorgan in the Emea M&A revenue league tables so far this year, having made $344m in the first half of 2021, according to data provider Dealogic.

The other big move in the banking world this week saw Citigroup hire Barclays veteran Mike Lamb in a bid to grab a larger share of deals in the insurance sector. On the subject of insurers, the chair of FTSE100 stalwart Phoenix Nick Lyons will be taking a sabbatical after emerging victorious in a secretive election to become the City of London’s next lord mayor.

The fierce debate over the return to the office also continued, as Citi said it expects most UK staff to ramp up office time from September, and Howard Lutnick, the chief executive officer of Cantor Fitzgerald, struck a far from sympathetic tone for junior bankers feeling overworked during the pandemic.

In other moves, RWC Partners scored two new hires for its wholesale sales team. Artemis Fund Managers’ Simon Rogers will join to cover relationships in the South East of England, while Seven Investment Management’s Georgia-Rae Fry will work with the advisory market across the UK.

Former Standard Life Aberdeen chief executive Keith Skeoch returned to the University of Sussex 40 years after being a student there to chair its Business School Advisory Board.

Skeoch studied economics at Sussex in the class of 1978. He will take over from outgoing chair Dominic Rossi, former global chief investment officer at Fidelity International, who is retiring.

Private equity firm Pemberton announced the appointment of Graeme Dell as the firm’s new chief operating officer. Dell, who started his new role on 1 July, joins from BC Capital, where he was COO for the last seven years.

Want to make sure you get all the insight on big City moves and the new world of work? Subscribe to our weeks Trading Places newsletter here.

Financial News is also running a survey on the future of work in the City. Have your say here.

To contact the author of this story with feedback or news, email Justin Cash

Dogecoin Mining 2021: Everything You Need to Know – CoinDesk
3 mins ago

Dogecoin Mining 2021: Everything You Need to Know – CoinDesk 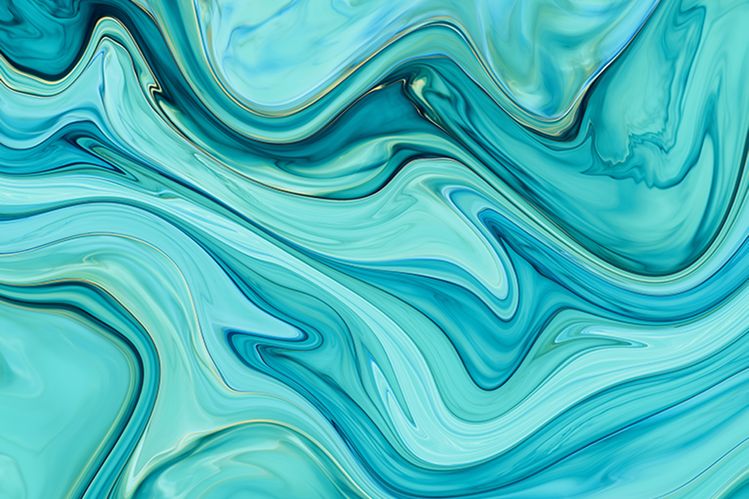 STAMPScreen Pipeline: Taking the Guesswork Out of Genetic Engineering
5 mins ago