With the M-7 design chosen, the Special Falcon project was formally approved in September of 1962, and by the end of the year, most of its niceties were set in stone. Ford had decided the T-5 would be a two-door with convertible and hardtop roofs, six- and eight-cylinder engines, a low price, and “essential ‘fun-to-drive’ characteristics.” Its ambitious April 1964 launch would be preceded by performance Falcon V8 and Sprint models, which would be shipped with “a number of product compromises inherent” to their platforms—compromises the T-5 would “correct” with better weight distribution and a lower ride height.

But as launch drew closer, Ford correctly began to worry it had, in corporatese, “underestimated the potential of the T-5.”

“Market research studies conducted since program approval […] show a high degree of respondent enthusiasm for the car,” wrote Lee Iacocca in an August 1963 memo, where he remarked on the M-7 concept’s “extremely favorable public acceptance” in private showings. Iacocca was increasingly sure Ford had a hit on its hands, revising its projected lifetime sales to 240,000 from around 100,000 barely a year prior.

Of course, even this estimate was blown out of the water in an automotive success story that remains unparalleled even to this day. Ford sold more than a million Mustangs within 18 months, and in 2018, it moved the decimal another place to the right. Over the years, it has spawned almost too many performance models to count—we actually rounded up the most important Mustangs earlier this year. If you don’t already know your Shelbys from your SVTs, this overview is a great place to start.

Got a tip or question for the author? You can reach them here: [email protected] 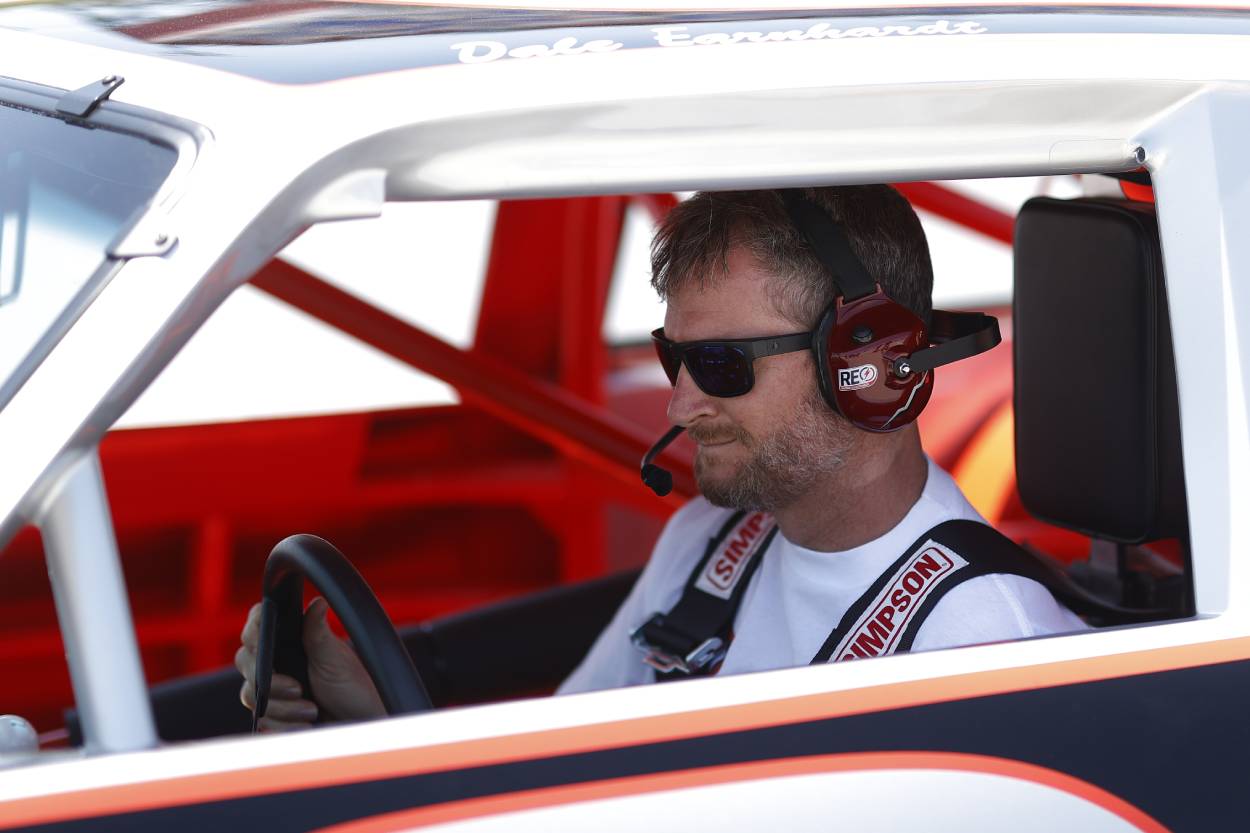