Cardi B is hoping a judge will be understanding of her situation after giving birth last week.

The rapper just welcomed her second child with Offset earlier this week, so now, she’s asking the judge to postpone the trial over her Gangsta B***h cover art, which she was sued over nearly 4 years ago.

The album cover for Cardi B’s debut mixtape, Gangsta B***h Music Vol. 1, features the Bronx native sitting back and relaxing with drinking a beer–all while a man with a huge back tattoo puts his head between her legs.
A man by the name of Kevin Brophy ended up suing over the image, claiming that’s 100 percent him on  the album cover, but he never posed for the photo or gave Cardi permission to use his likeness. He went on to claim that the ordeal ruined his life and wanted at least $5 million in damages.
After all these years, the trial was finally slated for next month, but Cardi’s hoping to stop that. The “WAP” rapper filed new legal documents obtained by TMZ, which ask the judge for a delay since she just gave birth to her son on September 4.
According to the documents, the mother of two doesn’t believe she should be required to travel all the way from the East Coast to Southern California next month, saying she needs to be with her newborn for obvious reasons. She goes on to bring up the risks of COVID-19 from not only travel, but spending extended periods of time in public places like airports, hotels, and the courthouse. Because of those reasons, she’s asking the court to put the trial on hold for at least 75 days.
For now, the judge has yet to make a decision. 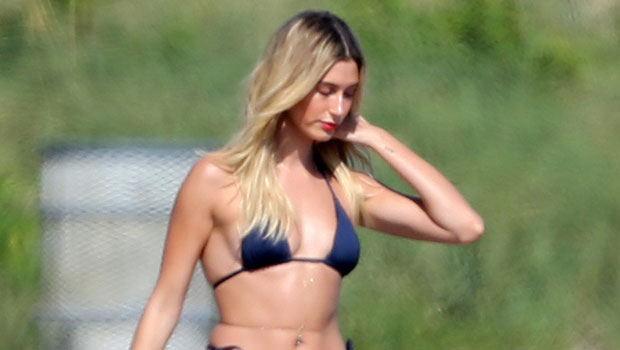 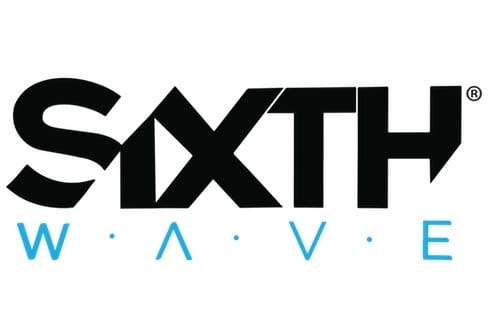