Mark Wright has been left heartbroken amid the coronavirus crisis, saying the pandemic has ‘torn his family apart’.

The former Towie star lost his beloved uncle Eddie to the illness, with six of his relatives contracting it.

Breaking down in tears, he relived the moment he learned of Eddie’s death.

‘I’m struggling to cope with this,’ he explained. ‘In December and January I was at a point with a grandma, grandpa, mum, dad and uncle — when I could have lost them all.’

‘Covid tore my family apart and it’s not going to be the same again.’

Describing his late uncle as the ‘heart of the family’, Mark went on to tell The Sun that he’s ‘heartbroken’.

The 34-year-old added that it makes him feel worse that Covid-19 is such a new illness, because it feels so ‘alien.’

It wasn’t just the loss of his uncle that has left him devastated.

Mark also dealt with his grandmother Irene, and his father Mark being hospitalised with the virus, and not being able to visit them.

He was left fearing that his dad was going to die, and also prepared for the worst when his grandmother was hospitalised.

Thankfully, both of them recovered, but the family has been mourning the loss of Eddie.

Mark, who explained that his wife Michelle Keegan has been supporting him throughout, paid tribute to his uncle following his death in March this year.

‘You’d have to be God to find a better man than my uncle,’ he said. ‘Put simply, you won’t. I love you uncle Eddie, I’m never going to forget you. Broken to pieces.’

His cousin Elliott had announced the news of his father’s death, writing on Instagram: ‘It is with heart wrenching regret, that I have to post this post, my father Edward George Wright passed away peacefully with his family by his side on the 02.03.2021 after bravely fighting Covid for 8 weeks.

‘For those who knew my father, you know what a great man he was, always smiling, always humble, always happy, despite the fact in his later years he bravely fought prostrate cancer, he never moaned and done his best to put a brave smile on.


MORE : Mark Wright chokes up on air over uncle’s death as he reflects on ‘tough’ year of lockdown 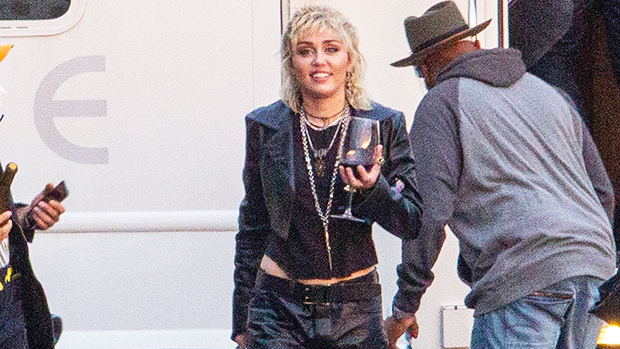 The Dumbest Thing You Can Say to an Employee 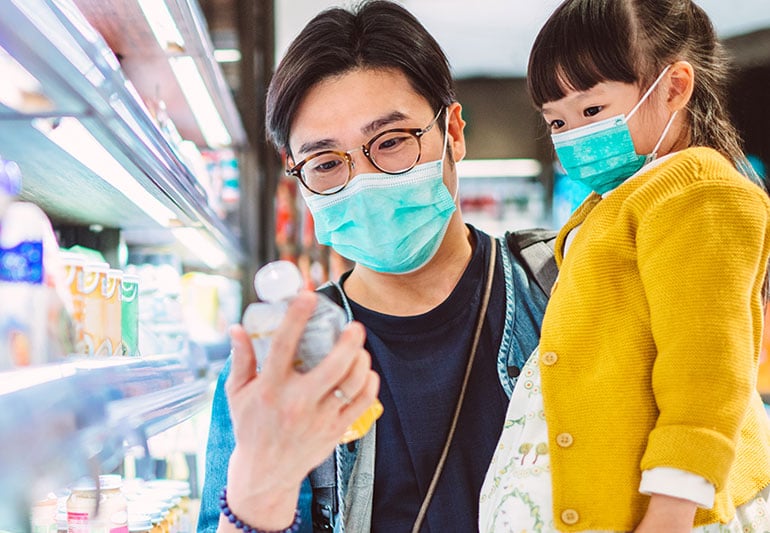 What You Should Know About Sugar Alcohols
2 mins ago

What You Should Know About Sugar Alcohols