WELP, it’s official: Microsoft co-founder, global philanthropist and gazillionaire Bill Gates and soon-to-be ex-wife wife Melinda after splitting up after 27 years of marriage and $130 BILLION as one of the wealthiest couples in the world.

Things appear amicable between the couple that shared a joint statement on social media.

“Over the last 27 years, we have raised three incredible children and build a foundation that works all over the world to enable all people to lead healthy, productive lives,” they wrote.

We continue to share a belief in that mission and will continue our work together at the foundation, but we no longer believe we can grow together as a couple in this next phase of our lives. We ask for space and privacy for our family as we begin to navigate this new life.”

Together, the power couple has run the nonprofit Bill & Melinda Gates Foundation for over 20 years, as co-chairs and trustees. According to CNBC, the foundation has over “$51 billion in assets” based on the company’s tax filings and is reportedly the largest private foundation in the world.

Over the years, the famed foundation has poured billions into critical issues like global health, education, climate change and the COVID pandemic.

This news comes just two years after another of the world’s richest figures, Jeff Bezos, announced his divorce from ex-wife MacKenzie who recently remarried.

In an eyebrow-raising twist, Melinda said she wouldn’t pursue spousal support despite the couple not having a pre-nup BUT WHY? Tell us how you’d blow those billions down below and peep the hilarious Twitter hysteria over the split on the flip. 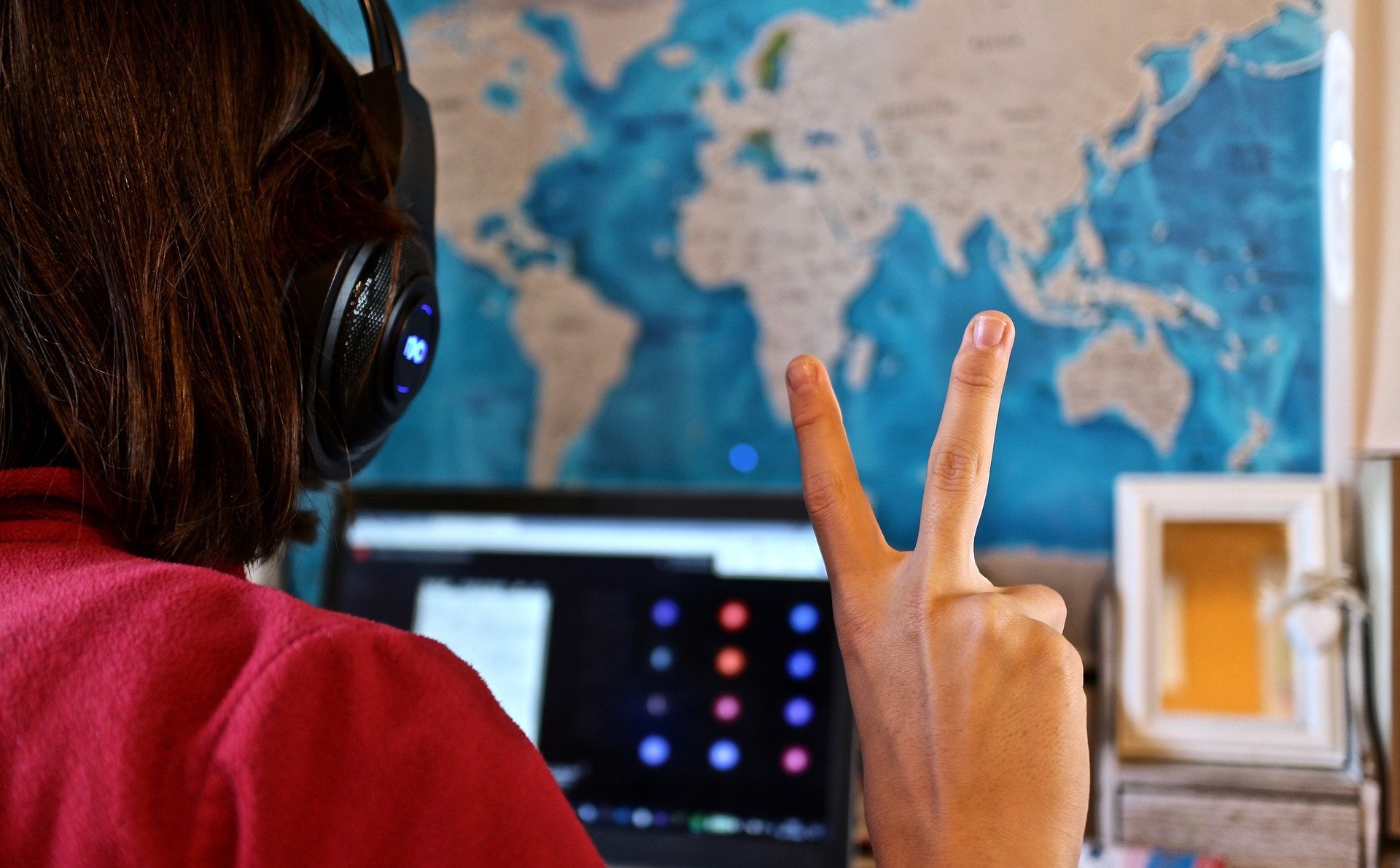 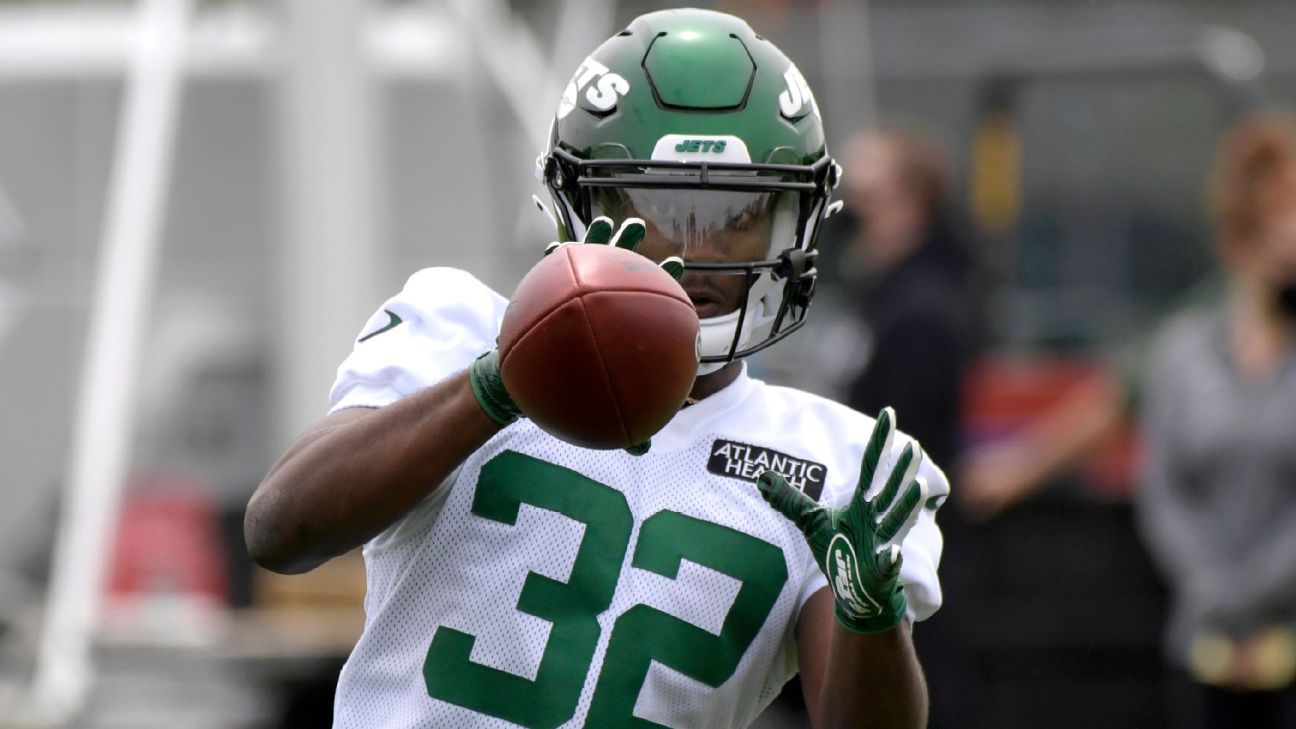 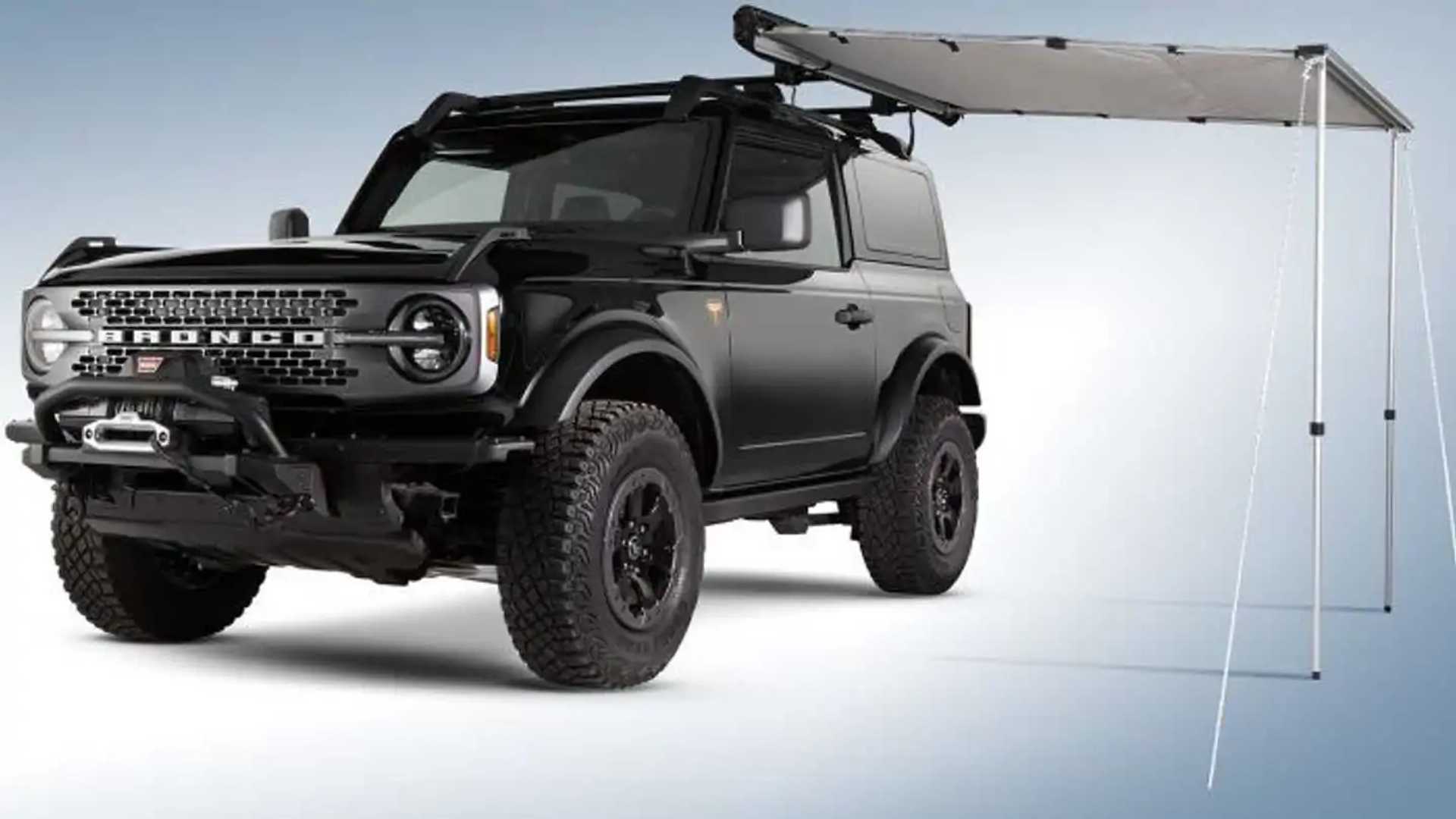