It’s reported that the the obstetrician and gynaecologist died after a battle with coronavirus.

He is survived by his three children, Liesa, Jessica, and Jamie, and his wife Samina.

Tributes have flooded in for the late professor.

Chair of Division of Clinical Psychology NI, Nichola Rooney, posted on Twitter: ‘The great Prof Jim Dornan. One of a kind. His glass brimmed over.

‘A true visionary. Early 90’s he saw the benefit that Clinical Psychology could bring to the women in RMJH & made it happen. My friend. RIP. Love to Samina, Liesa, Jess & Jamie.’

Alison McNulty, a representative of TinyLife, a premature and vulnerable baby charity founded by Professor Dornan, said: ‘The Board and Staff @TinyLifeCharity are deeply saddened by the passing of our Founder and President Prof Jim Dornan.

‘He was an inspirational, warm hearted and genuine man who dedicated his life to improving the lives of others. We wish to offer our condolences to his family.’

‘Such an ambassador for Northern Ireland and a shining light in the medical world. A truly lovely man. Deepest sympathies to Samina and his whole family.’

While Jamie is best known for his acting roles, his father has also appeared in a few TV programmes.

Earlier this year, Professor Dornan had a cameo in ITV drama Marcella, and he has also appeared alongside his son in BBC series The Fall, after writer and producer Alan Cubitt came up with the idea.

In The Fall, he played Policing Board member John Porter.

Professor Dornan said at the time (via Belfast Telegraph): ‘I met Alan socially and he asked me to take part in The Fall.

‘Jamie had finished filming and had no idea I was going to be in it. It came as a real surprise when he found out.’


MORE : Jamie Dornan to lead cast of new BBC One and HBO thriller from creators of The Missing 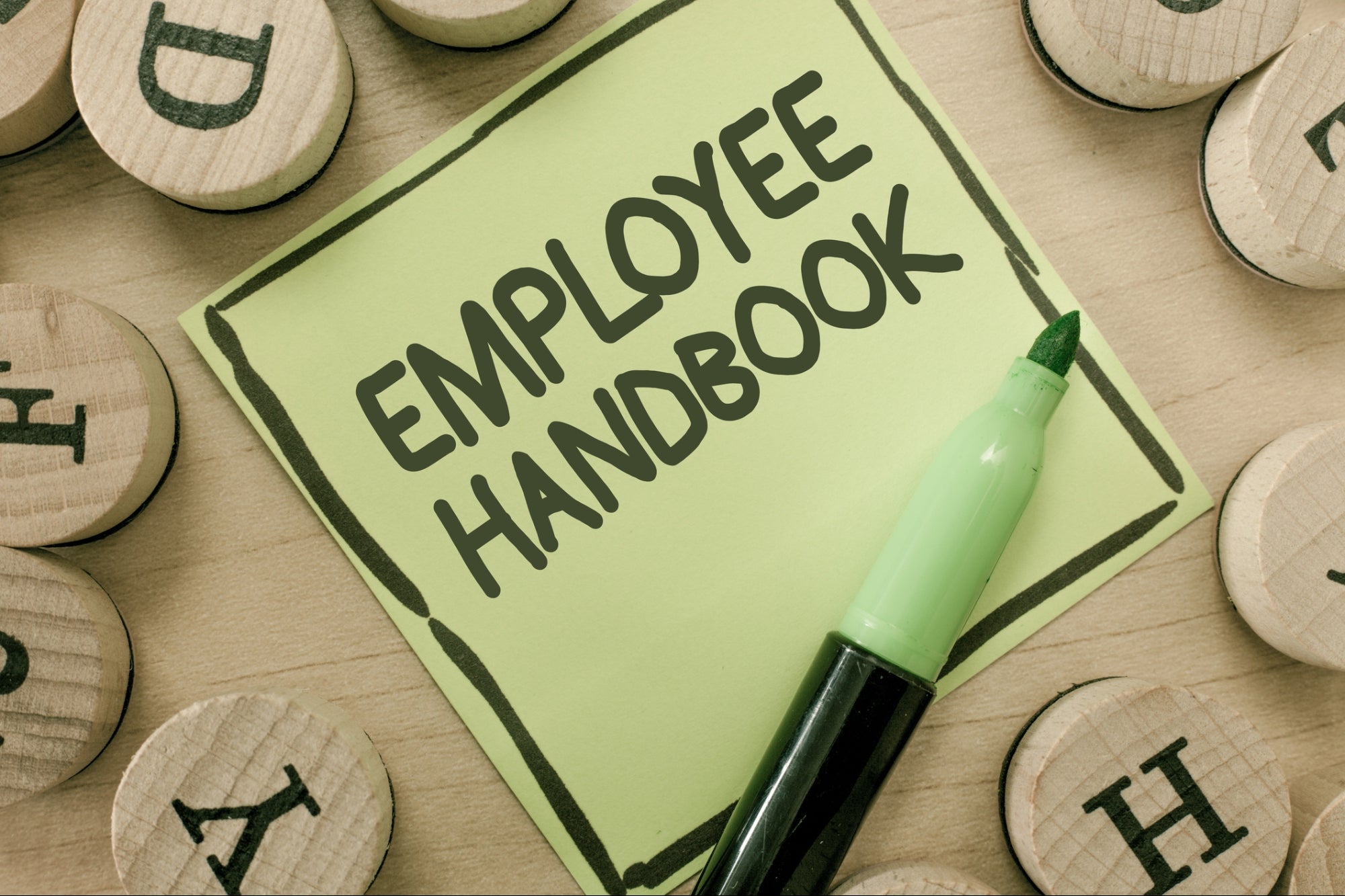 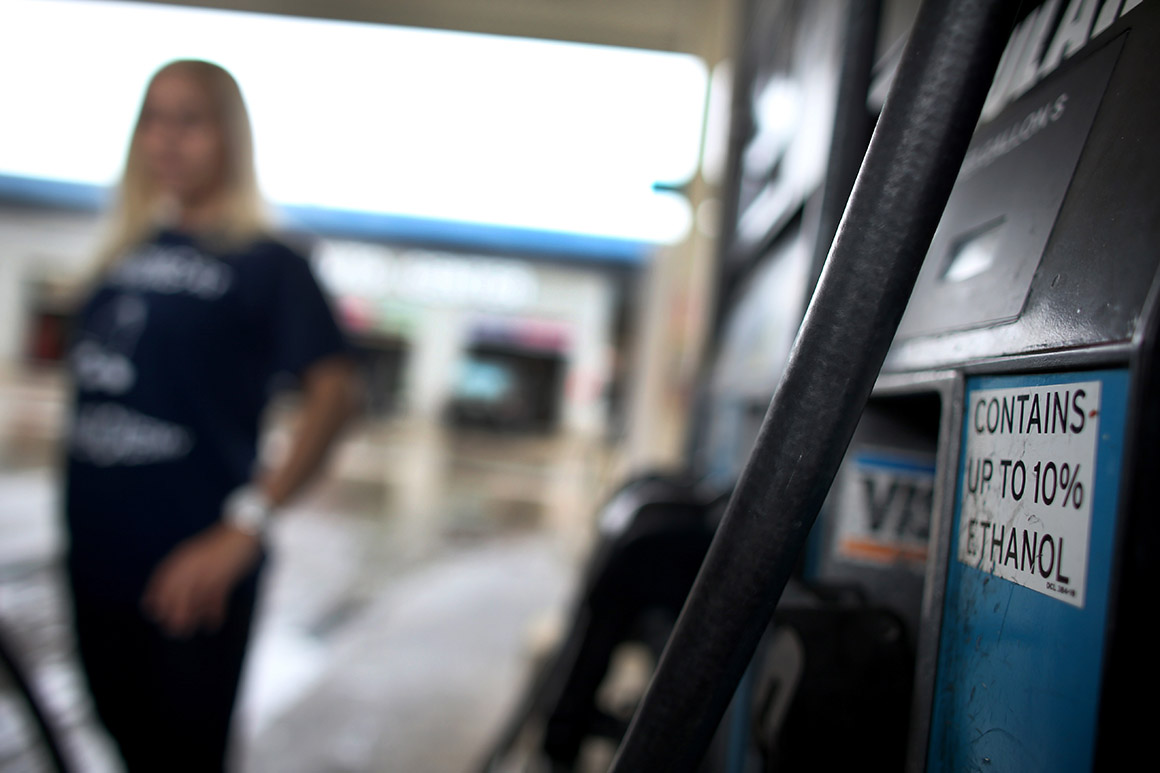 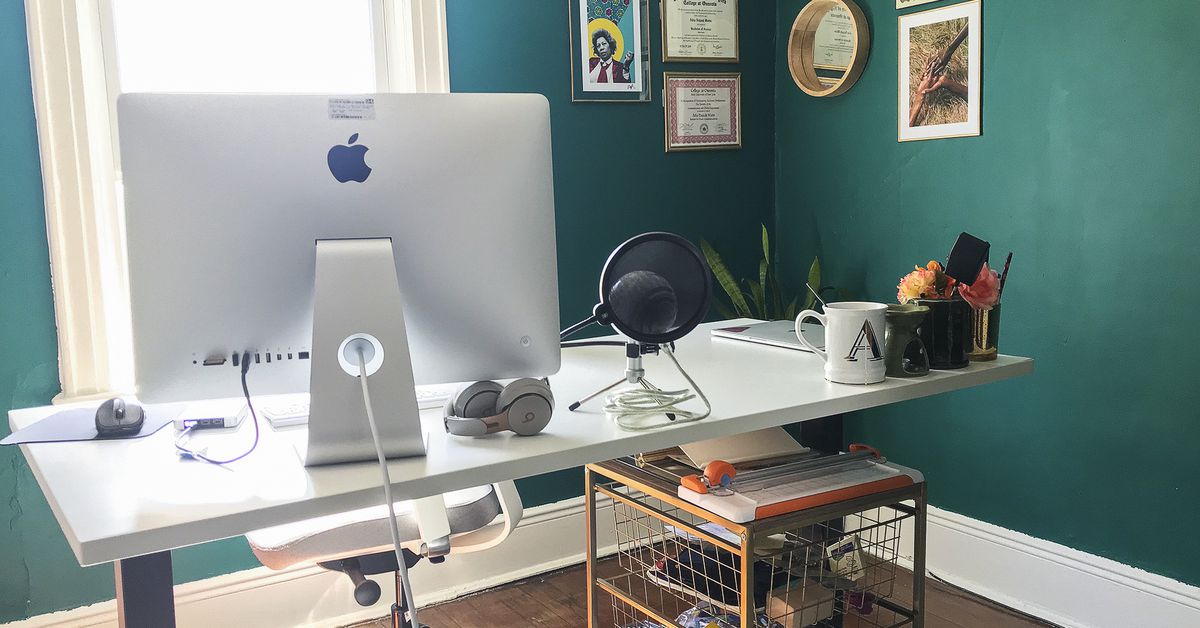 What’s on your desk, Adia Watts?
5 mins ago

What’s on your desk, Adia Watts?