Tommy Mallet has been named on Forbes’s 30 Under 30 list of influential entrepreneurs after his shoe range made millions.

The Towie star, 28, launched his Mallet London footwear range six years ago, with the brand now being thought to be worth £2.5million.

Tommy shared a screenshot of his profile on Forbes, telling his followers: ‘Honoured to be chosen for the Forbes 30 under 30 list!! FORBES LIST YOU KNOW. Thank you @forbes’.

He also took to his Instagram story to tell his followers: ‘Thank you for the love everyone. The most common question I’m getting asked is am I really under 30? Do I look that old, bruv? Yeah? I’m 28.’

Tommy created the brand, which has since branched into clothing as well as trainers, in 2015 and had already made £11.8million in sales as of 2020 and is stocked in 150 stores around the world.

The reality star, who is currently expecting his first child with fiancée Georgia Kousoulou, is already stocked in the Dubai Mall as well as Harrods and Selfridge’s in London and is hoping to launch the brand in the USA this year. Forbes’s biography of Tommy says: ‘Tommy Mallet left school due to dyslexia with no qualifications and he worked as a carpenter before becoming a reality TV star.

‘The sneakerhead channelled his passion into his own footwear line in 2015, and the business clocked £11.8million in sales in 2020 with its shoes and apparel stocked in over 150 stores around the world.’

Georgia also celebrated Tommy’s incredible milestone, commenting on his post: ‘How lucky is our baby, he has you teaching him and showing him the world.’

She added on her own page: ‘Oh I’m so proud..Forbes 30 under 30 .. you deserve this. No one works harder than you. You inspire me daily…’ 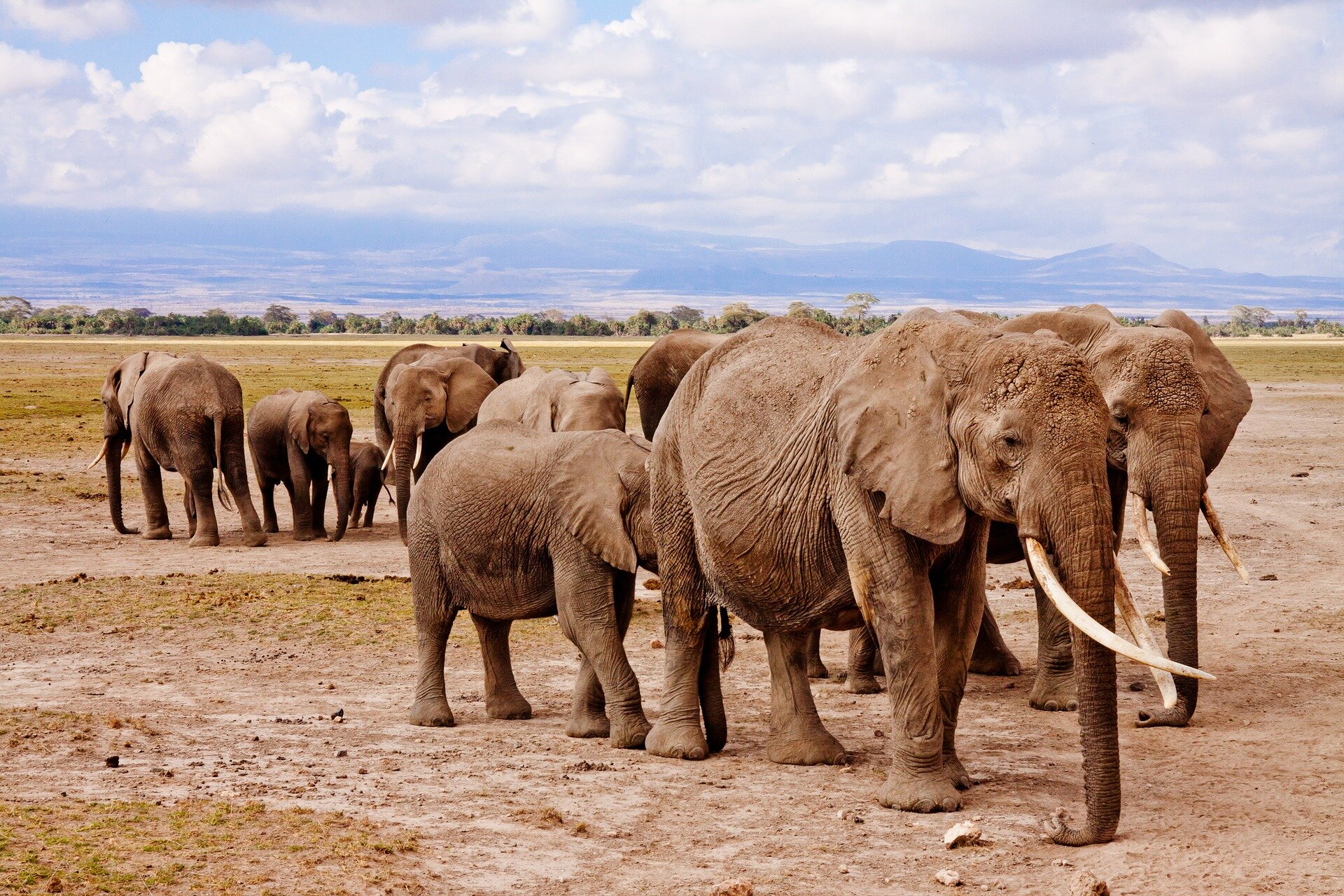 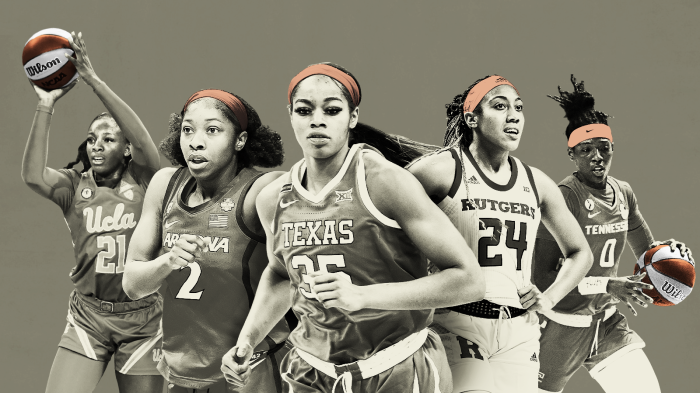 What Each WNBA Team Needs From This Year’s Draft 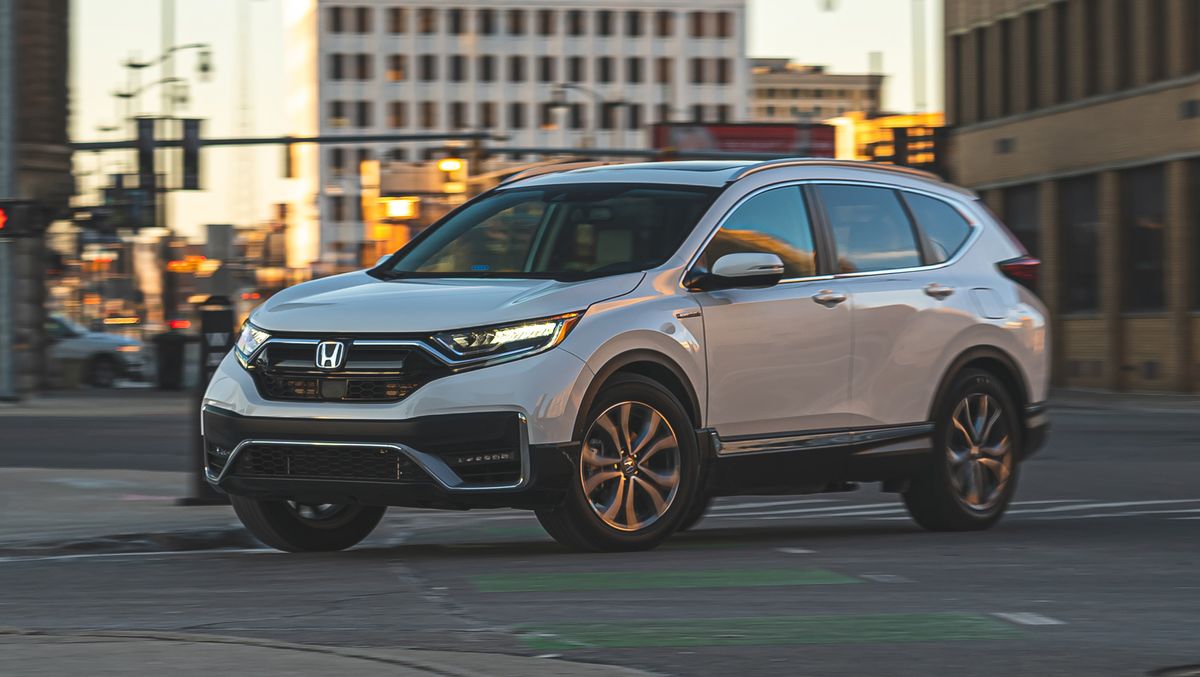 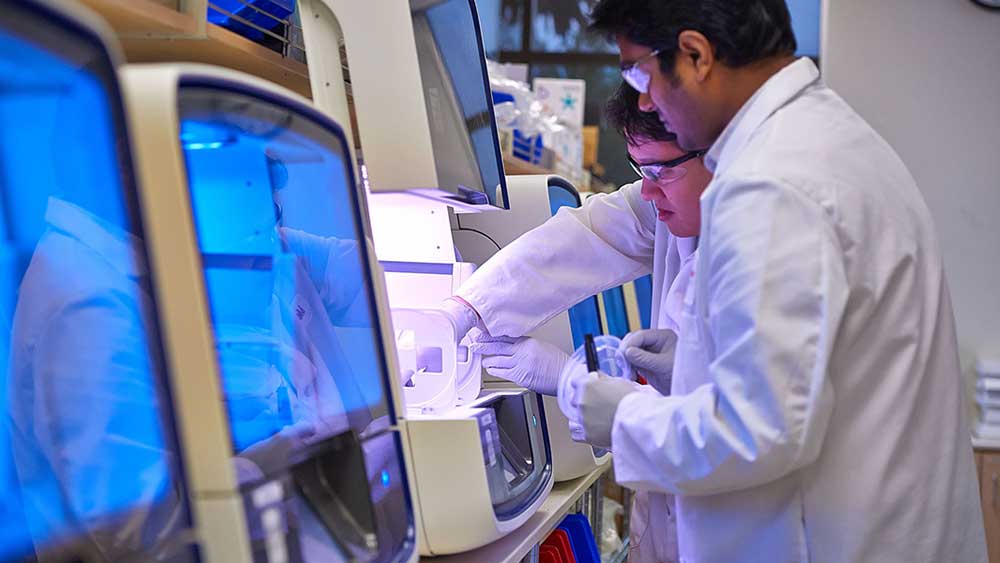 Gucci Family Members Call Out ‘House of Gucci,’ Reveal They’re Not Happy with Certain Portrayal Based on Paparazzi Photos
5 mins ago

Gucci Family Members Call Out ‘House of Gucci,’ Reveal They’re Not Happy with Certain Portrayal Based on Paparazzi Photos