Diddy responds to Jermaine Dupri’s Verzuz call out and downplays JD’s hit-making track record, telling him he can’t compete with him.

Last night we enjoyed another carefully curated NYC-heavy Verzuz set up for New York to celebrate two of their legends. Fat Joe squared off against Ja Rule and while the early bets placed Fat Joe as a favorite to win, Ja showed people never count him out. While many couldn’t wait to remind everyone 50 Cent deflated Ja Rule’s career, we all were reminded Ja has RECORDS. Not just records, but GREAT RECORDS that have stood the test of time and will be getting spins way after all of us are gone. Even if he is the Fyre Fest guy to a whole new generation, it was good to revisit some of his records and reminisce.

Shortly after the Verzuz, Jermaine Dupri was inspired and ready to set up a match of his own, taking to social media to call out Diddy for a 20 vs 20 hit battle. In his mind, he probably saw this going differently, because the two of them are both legends and have the records for a great Verzuz. However, when Diddy replied, he gave us the most professional shade we’ve seen this year. Don’t let Diddy’s reply make you forget who JD is and that he produced back-to-back classics from Usher and Mariah Carey.

You can peep Diddy’s reply below and determine if he meant to shade the Atlanta legend yourself. Baltimore Flips the Script and Beats Kansas City
2 mins ago 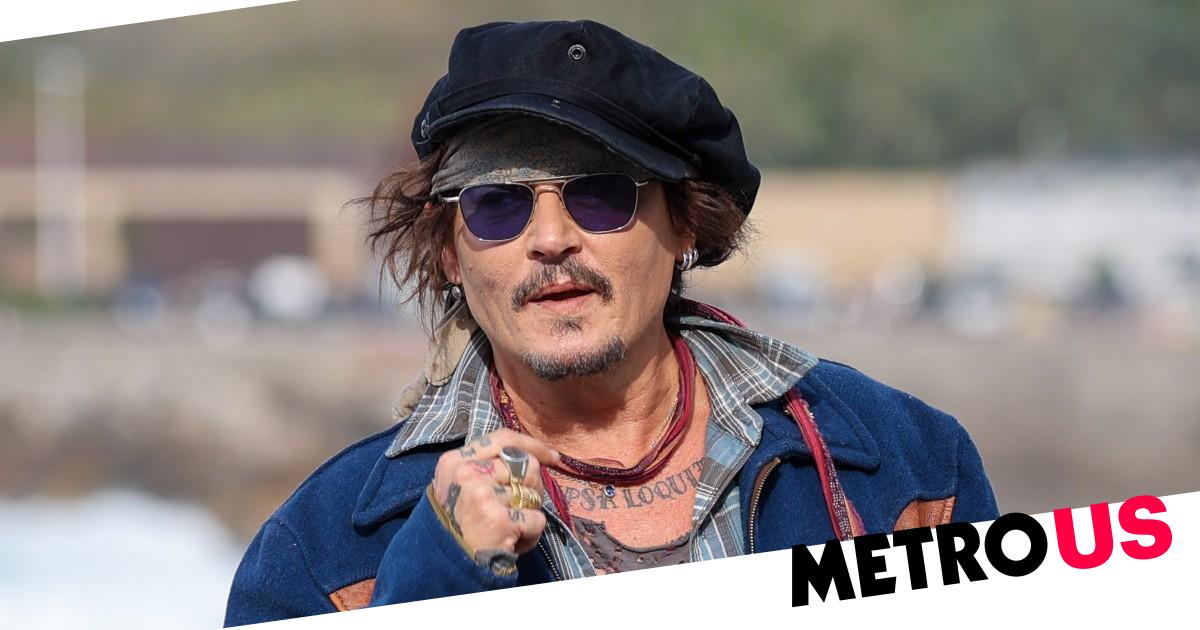 Johnny Depp blasts cancel culture: ‘No one is safe’
7 mins ago

Johnny Depp blasts cancel culture: ‘No one is safe’ 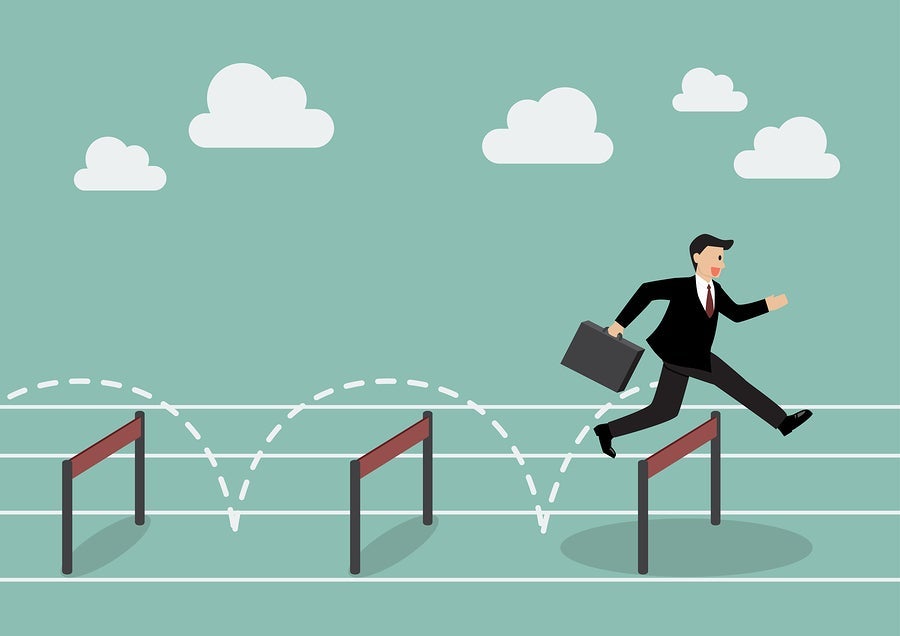 USA Truck (USAK) Outpaces Stock Market Gains: What You Should Know
7 mins ago