Google Maps is getting a new feature that encourages drivers to make more eco-friendly journeys.

The app will soon default to showing the route with the lowest carbon footprint, as long it’s got roughly the same ETA as the fastest path.

The new routing model analyzes data such as road incline and traffic congestion to optimize for lower fuel consumption.

When the eco-friendly route significantly increases the travel time, you’ll be able to compare the CO2 impact between the different routes. If you’d rather prioritize speed, you can adjust your preferences in Settings to show the fastest route as default (just know Mother Earth will be disappointed).

[Read: How to use AI to better serve your customers]

Google said the feature will launch in the US on iOS and Android later this year, “with a global expansion on the way.”

Google is also adding alerts to Maps that show drivers when they’ll be navigating through low emission zones.

The alerts will let drivers know if they’re allowed in the area. If not, they can choose another mode of transport of rake an alternative route.

The tool will launch this June in Germany, the Netherlands, France, Spain, and the UK, ahead of a wider rollout.

The new features are among over 100 AI-powered improvements to the app that Google says it’s on track to make this year.

One of the most eye-catching is bringing the Live View navigation tool to indoor locations.

The feature adds digital directions to video captured by your phone’s camera to show exactly where you should be going. It first launched in 2019, but initially only worked in outdoor locations.

The update expands it to airports, transit stations, and malls. In a blogpost, Dane Glasgow, VP of Product at Google Maps, explained how it will work:

If you’re catching a plane or train, Live View can help you find the nearest elevator and escalators, your gate, platform, baggage claim, check-in counters, ticket office, restrooms, ATMs, and more. Arrows and accompanying directions will point you the right way. And if you need to pick something up from the mall, use Live View to see what floor a store is on and how to get there so you can get in and out in a snap.

Indoor Live Live is now available in some malls in the US, and will start rolling out in select airports, malls, and transit stations in Tokyo and Zurich in the coming months, “with more cities on the way.”

If that takes off, Google Maps might also need a tool for dodging all the travelers who are staring at their phones. 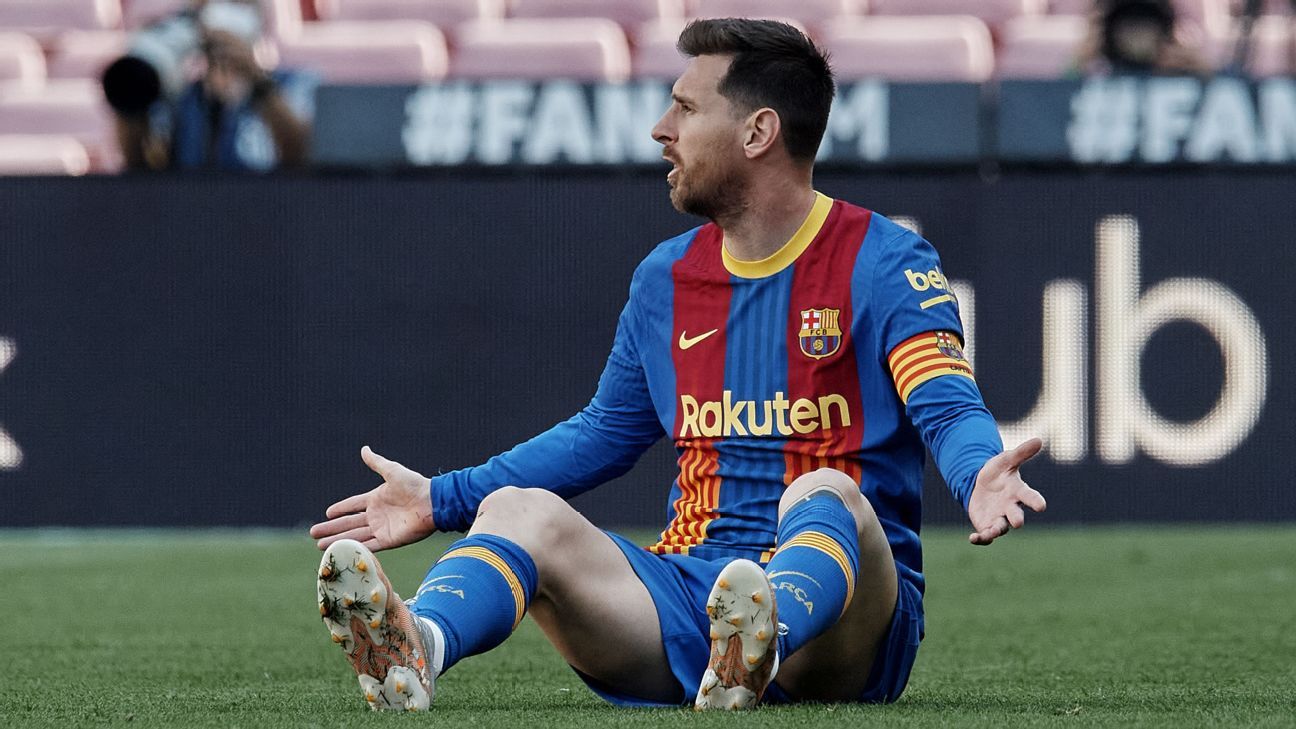