Last night, NBC announced that U.S. gymnast Mykayla Skinner will officially replace Simone Biles—who has withdrawn from all of her scheduled events in Tokyo so far—in the vault finals on Sunday. The announcement came just after Skinner had announced her gymnastics career was officially coming to a close. She had even booked her flight back home to Arizona, NBC reported.

According to NBC, Skinner qualified for the Tokyo 2020 Olympics as an individual specialist, meaning that she was not part of the four-member gymnastics team, but was selected to represent Team USA in individual events. In the qualification round in Tokyo, Skinner placed fourth, a score that would typically qualify an athlete for the finals—except, there’s a two-athlete limit for individual events, and USA gymnasts Simone Biles and Jade Carey (also in Tokyo as an individual) finished first and second.

In an emotional Instagram post on Tuesday, Skinner shared that she was closing the chapter of her gymnastics career, and with it, her dreams of winning an Olympic medal. At 24, she’s already the oldest woman to make a U.S. Olympic gymnastics team since 2004, according to Today.com. (Though she technically was not part of the team competition, she’s still on Team USA.) There’s no denying that gymnastics does a number on the body, making it a sport that trends really young.

“Heartbroken is an understatement, but I am proud of myself for getting here after everything I’ve been through,” she wrote on Instagram. “I would have loved for my scores to count for the team and I would have loved to compete in event finals but I still did some of my best gymnastics here as an Olympian and that’s something no one can take away from me.”

In her caption, Skinner also said, “The sport of gymnastics hasn’t been kind to me over the years.” This likely refers to the fact that despite winning countless medals in U.S. and World competitions over the years, and two different NCAA championships for floor and vault, she hasn’t actually had a chance to compete for an Olympic medal. Skinner was an alternate for the 2016 Olympic Team, and narrowly missed her opportunity to compete in finals in Tokyo.

One can only imagine how she must have felt when she learned on Friday night that she had a reason to stay in Tokyo and put on her USA uniform one last time.

Here’s what she posted on Instagram after finding out:

Skinner can sub in for Biles because she got the scores needed to qualify earlier in the week. Unfortunately, there’s no other U.S. gymnast who got the qualifying scores necessary in the bars event, which Biles is also sitting out this Sunday. Suni Lee (who just won gold in the women’s all-around competition) will be the only American competing. Biles still has not announced whether she is withdrawing from her final two events, beam and floor. Similarly to bars, no other American woman can sub in for her, so if Biles withdraws, it will just be Lee on the bars and Carey on the floor repping Team USA on Monday.

The vault competition is going to be fierce. According to NBC, Skinner and Carey both perform the same vault skills—the 2.5-twist known as an Amanar and a 1.5-twist front layout called a Cheng—and scored within three tenths of each other in qualifications. Rebeca Andrade from Brazil is also a top medal contender, and is coming off a silver medal win in the all-around competition, the first Olympic medal in gymnastics for the country of Brazil.

If you’re really committed to gymnastics, you can watch the vault finals live on Sunday at 4:45 A.M. ET., or catch the primetime replay at a more reasonable 7:30 P.M. ET on NBC. 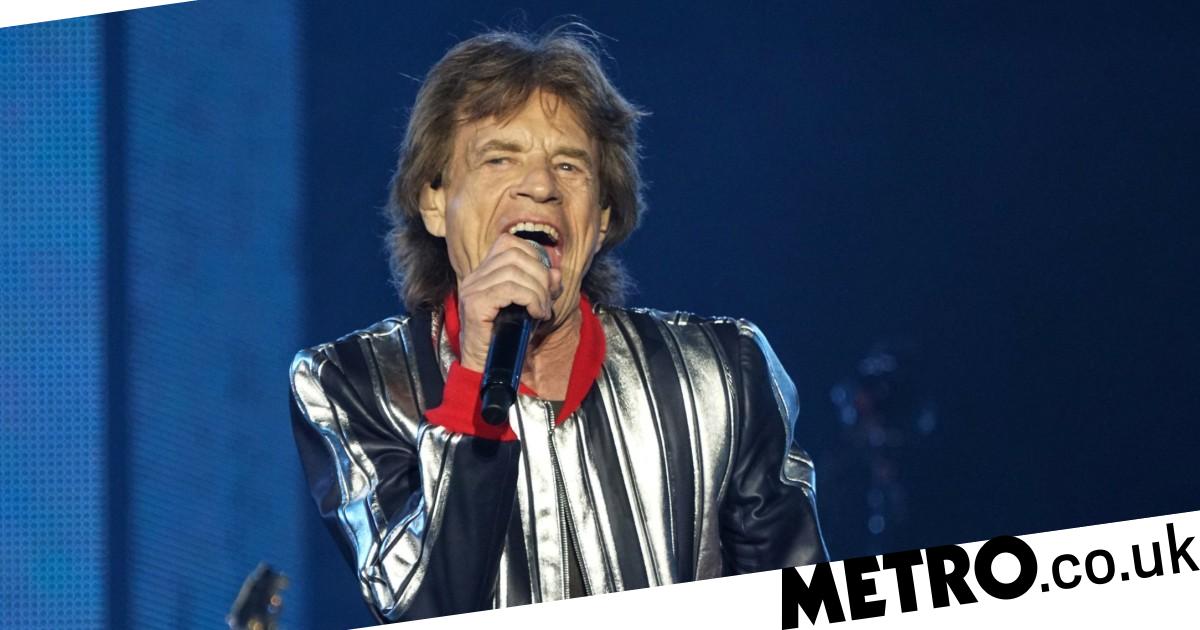 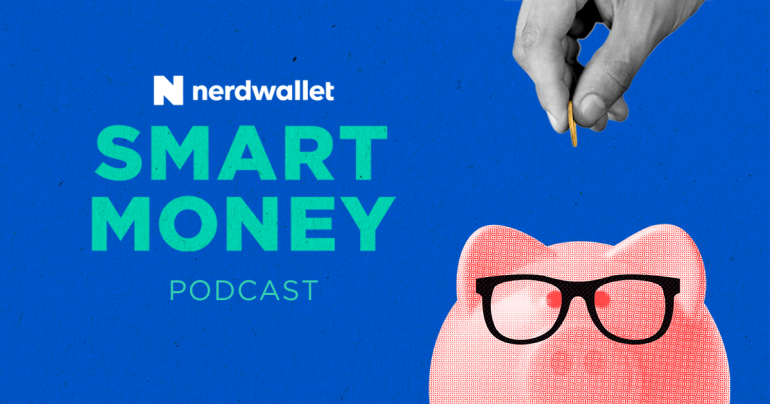