Officials said during a White House COVID-19 briefing Friday that the backlog has affected all 50 states, and it is working to ease the backlog within the next week.

“Road closures have held up delivery of vaccines at different points in the distribution process,” said Andy Slavitt, the White House COVID-19 response team’s senior adviser, during the briefing.

In addition, more than 2,000 vaccine sites were in areas affected by power outages that have caused them to be unable to receive doses.

Several places along the supply chain such as facilities owned by FedEx, UPS and medical distributor company McKesson have also had workers snowed in and unable to get in to ship doses, Slavitt said.

The White House decided to hold off on shipping doses due to a 72-hour cold-chain constraint because they “don’t want to ship doses to those locations and have them sitting in a site where they might expire,” Slavitt said. “Vaccines are sitting safe and sound in our factories and hubs ready to be shipped out as soon as weather allows.”

Slavitt added 1.4 million doses are in transit today, and it expects to deliver most of the rest of the backlog in the next several days.

Most states have dealt with the delay by dipping into existing inventory.

Meanwhile, the Biden administration is moving forward with standing up five vaccination centers: one in Pennsylvania and four in Florida. The sites have the capacity to deliver 6,000 doses a day.

“The federal government is deploying teams immediately to work hand-in-hand with state and local jurisdictions and expect all to be up and running in the next two weeks,” Slavitt said.

The vaccine distribution backlog comes as COVID-19 cases have been declining. The Centers for Disease Control and Prevention (CDC) reported during the briefing that there has been a five-week decline in COVID-19 cases.

“The current seven-day average of approximately 77,000 cases is the lowest reported since the end of October, but still higher than the height of last summer’s peak,” said CDC Director Rochelle Walensky, M.D., during the briefing.

CDC data updated Thursday show 73 million doses have been delivered to states and localities, and 57 million have been administered.

US Dollar’s 33 year Seasonality align with Price Action for TVC:DXY by TheReal_MissionMan
6 mins ago

US Dollar’s 33 year Seasonality align with Price Action for TVC:DXY by TheReal_MissionMan 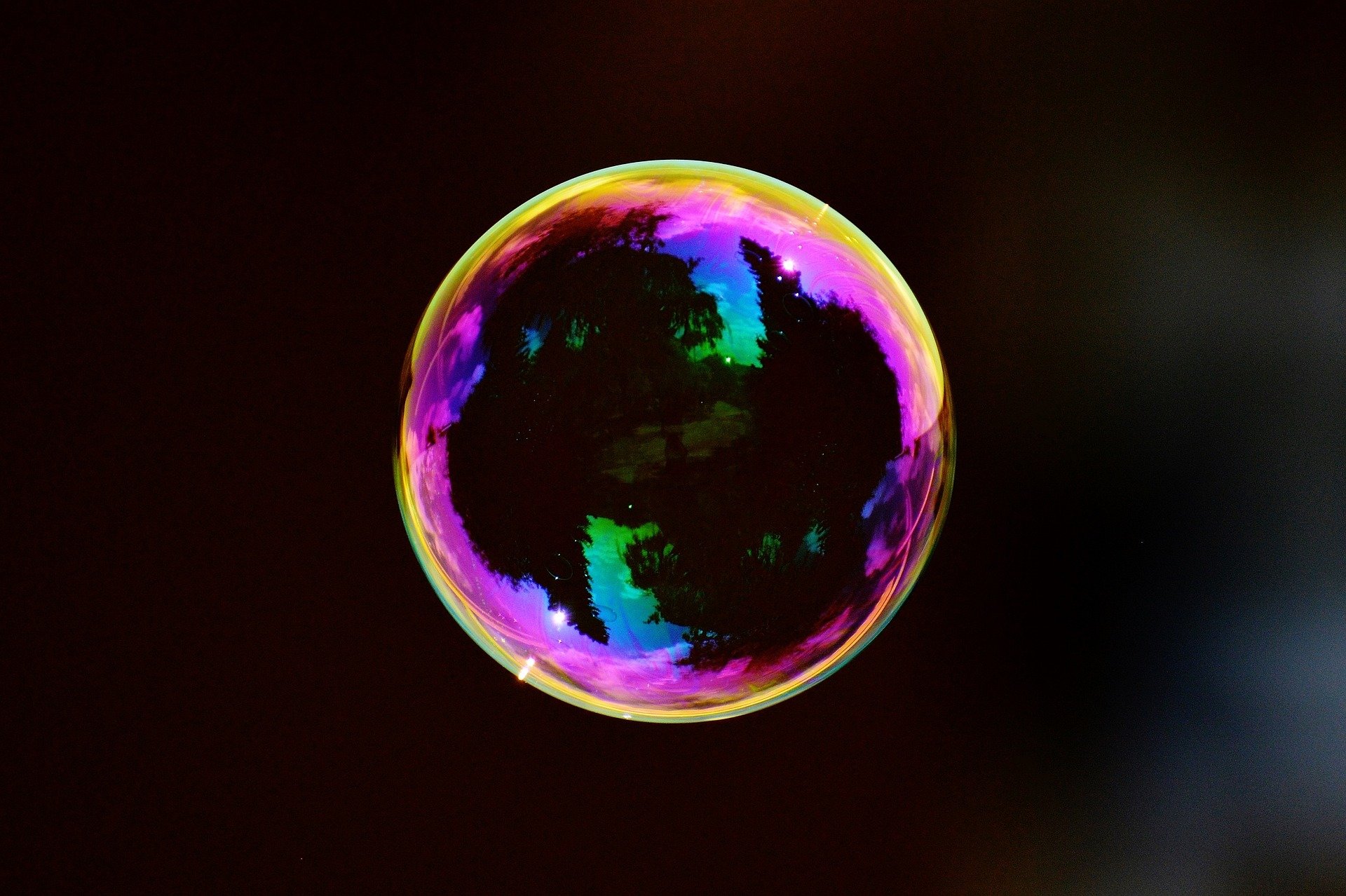 Singles bubbles ease the troubles: How inclusive systems are effective in lockdowns
7 mins ago

Singles bubbles ease the troubles: How inclusive systems are effective in lockdowns 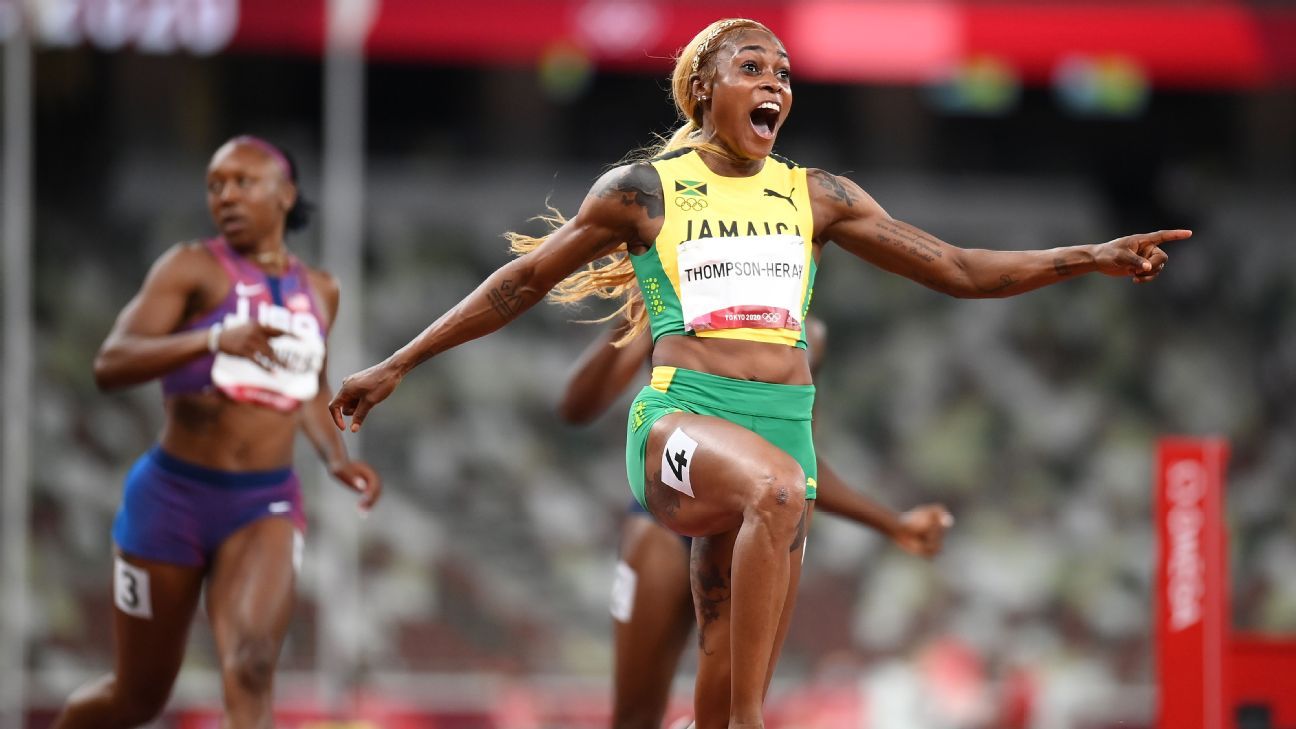 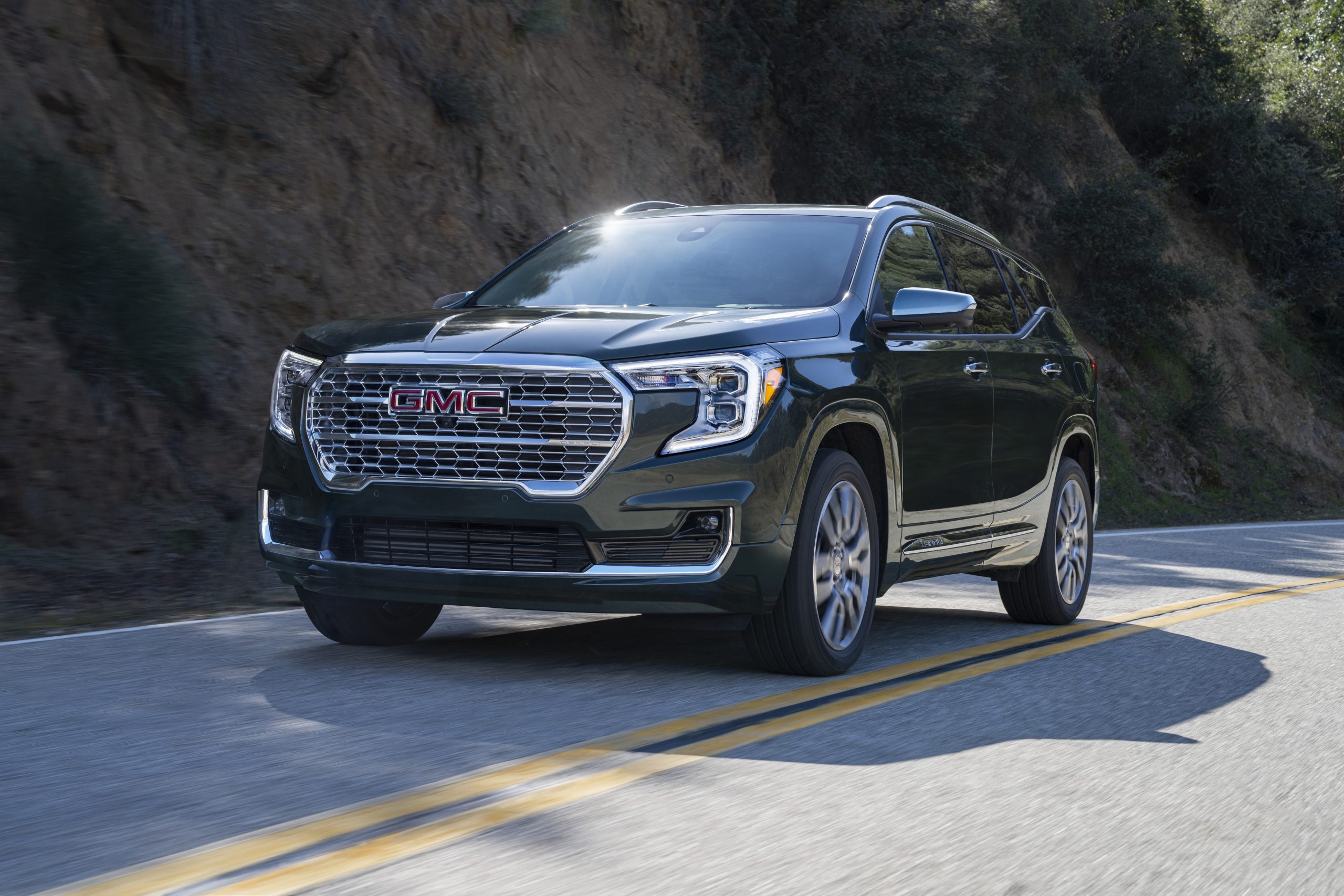