The 2021 Big Ten Conference men’s basketball tournament will determine which team gets an automatic bid to the NCAA Men’s Basketball Tournament.

The conference tournament will run from March 10 to March 14. The postseason will take place at Lucas Oil Stadium in Indianapolis. Each of the conference’s 14 teams will be in the tournament.

Fans are allowed to attend the game and will have to follow coronavirus health and safety guidelines.

The top teams in the conference won’t have to go far afterward as the 2021 NCAA Tournament will take place at various sites around Indiana.

Luka Garza, Iowa: Garza, who could have been playing in the NBA at this point, was named the Big Ten Player of the Year and will go down as one of the best basketball players ever to step on the floor at Iowa. He was an All-Big Ten First Team selection and led the conference with 23.8 points per game.

Ayo Dosunmu, Illinois: Dosunmu is another top player that has put Illinois back in the national spotlight. He was second in scoring with 20.9 points per game and was also an All-Big Ten First Team selection. He and Kofi Cockburn will be tough to deal with this month.

Hunter Dickinson, Michigan: Michigan has many players good players and Dickinson was among those who stood out. He is averaging 14.3 points and 7.7 rebounds per game this season.

Trevion Williams, Purdue: Williams helped the Boilermakers get back on the map this season. Purdue picked up a double-bye in this tournament. He is averaging 15.2 points and 8.8 rebounds per game. 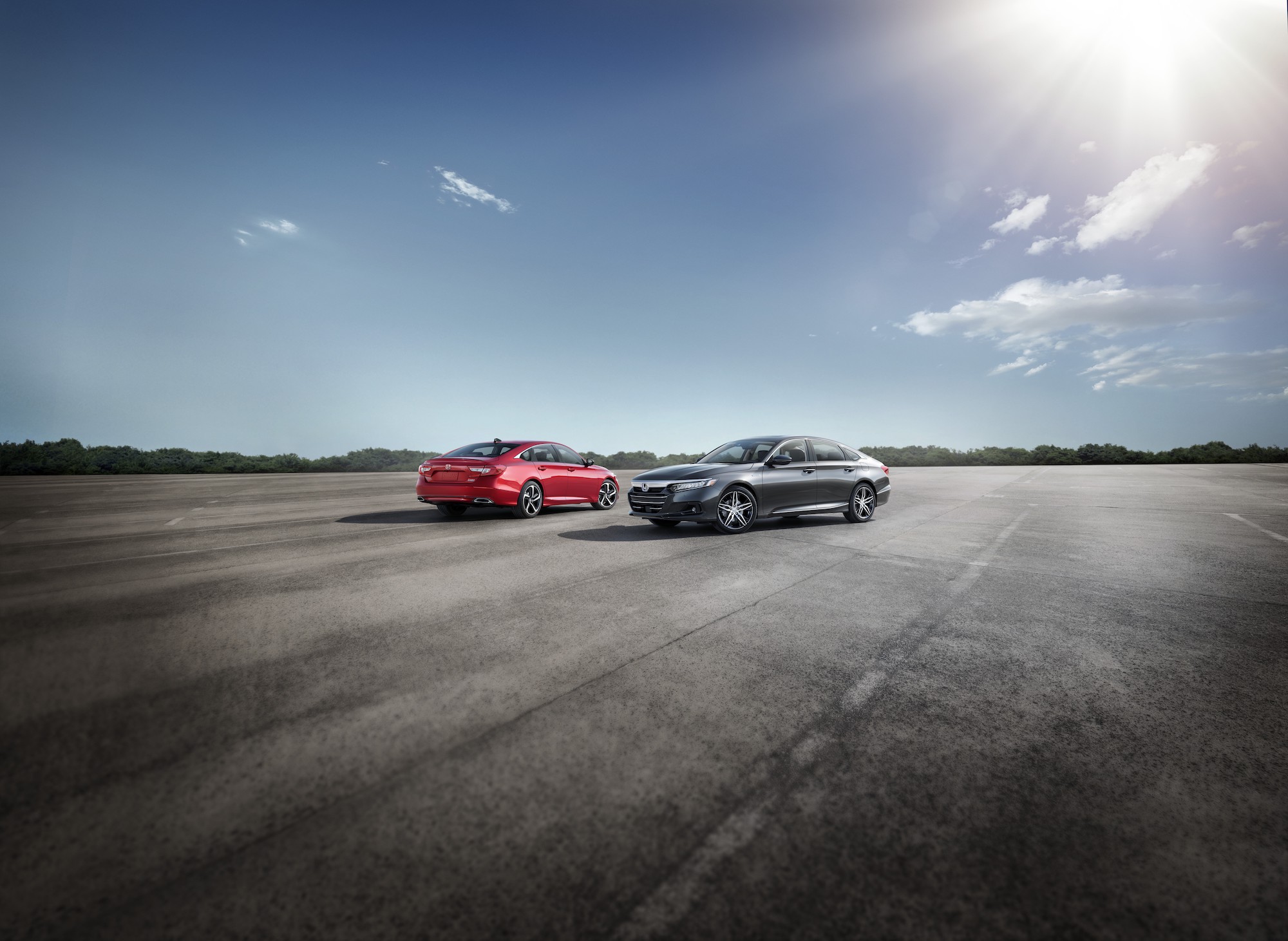 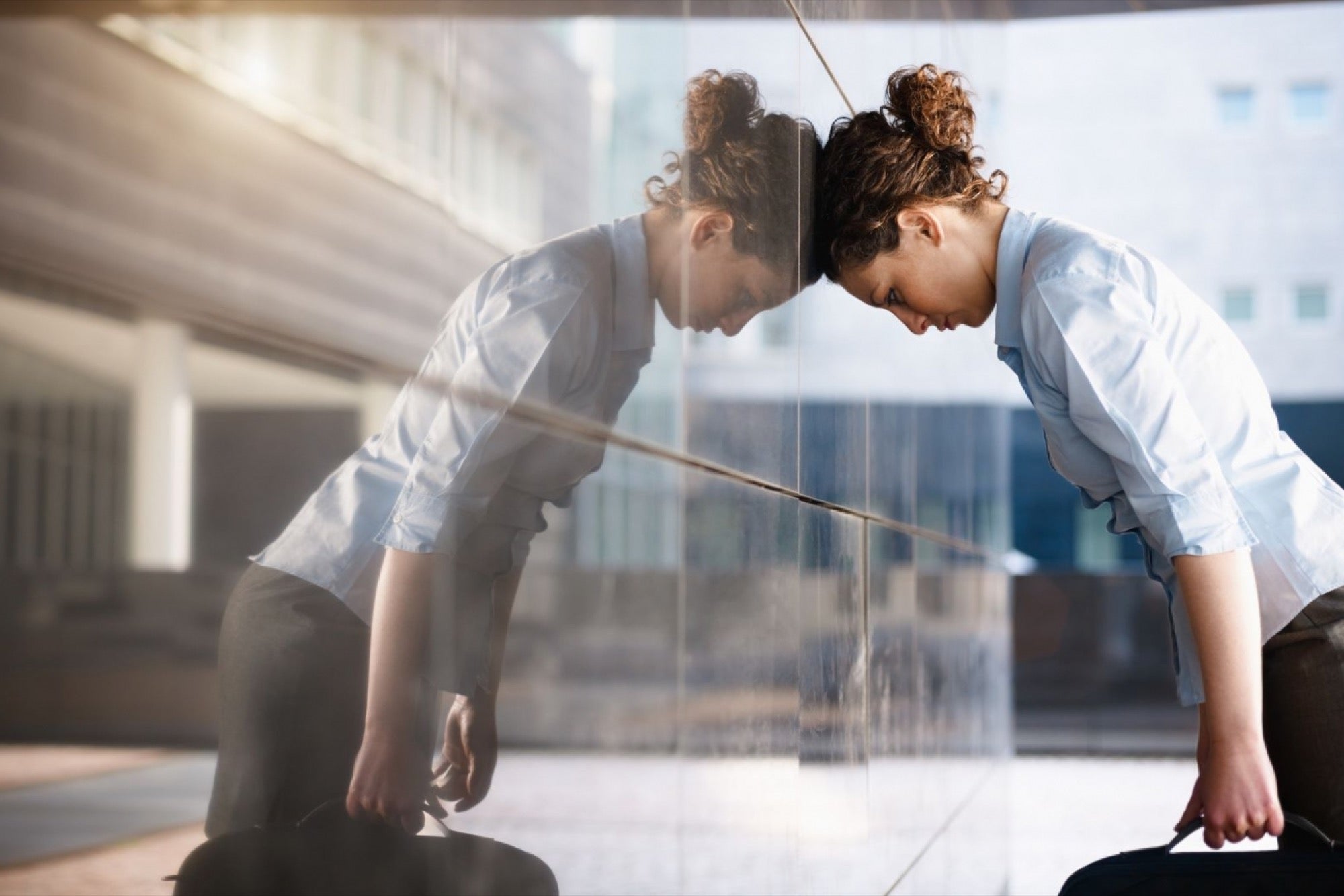