MONACO — Top-ranked Novak Djokovic lost 6-4, 7-5 to Dan Evans on Thursday in the third round of the Monte Carlo Masters for his first defeat of the year.

The Australian Open champion was 10-0 coming into the match but faced pressure from the outset as he trailed 3-0 to the unseeded British player in their first meeting.

Djokovic dropped his serve five times in windy conditions. Evans, after breaking for a 6-5 lead, clinched victory on his first match point with a forehand winner that clipped the net.

“It probably hasn’t sunk in yet, I couldn’t quite believe that last ball went over the net. It nearly didn’t,” Evans said. “It’s clearly a big win. That’s the biggest thing, you’ve got to believe you can win. Serving it out isn’t easy, you’ve got all these things going through your head.”

Goffin saved all six break points he faced and broke the imposing German’s serve once. 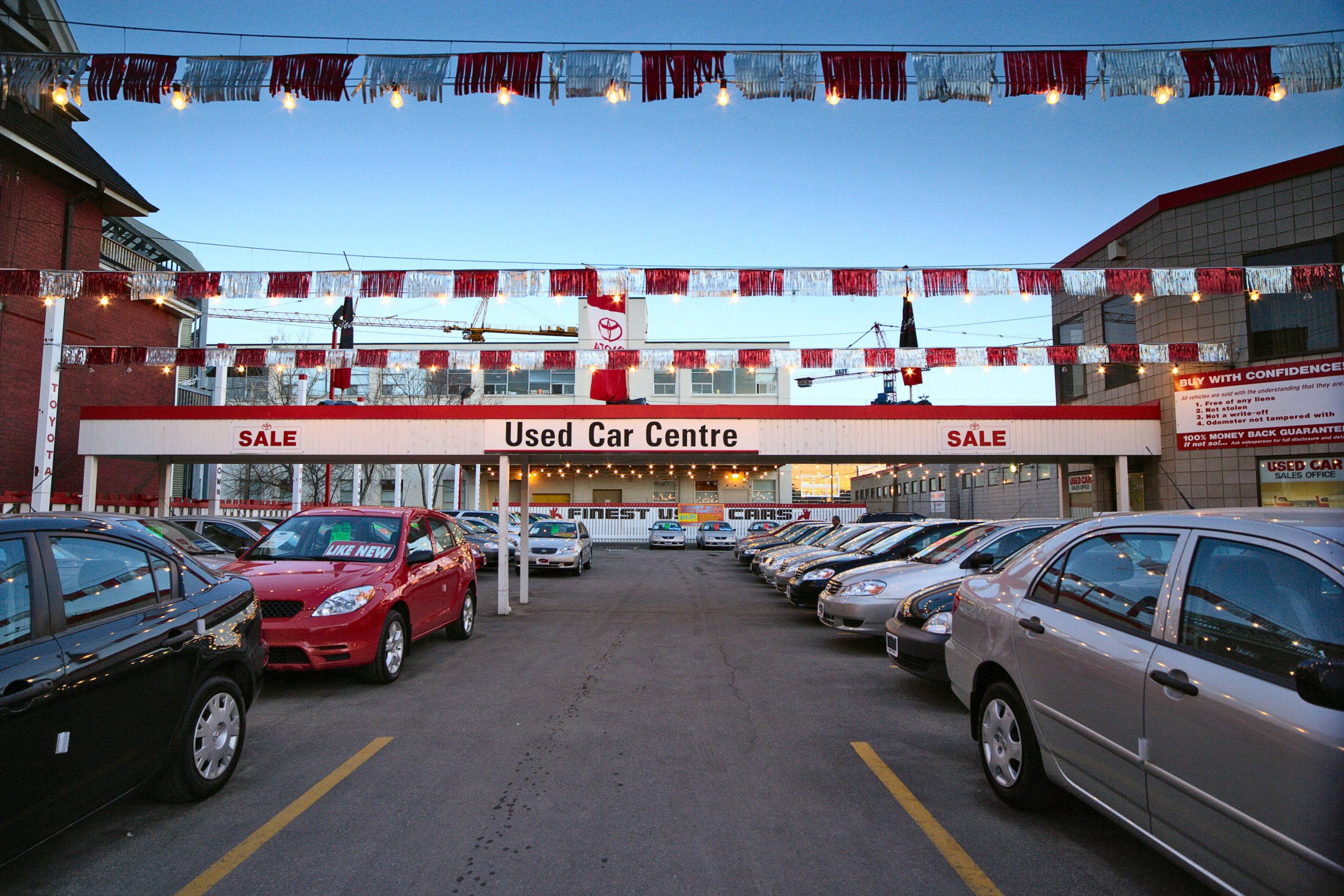 EPS/USDT Update: Will a double bottom save Ellipsis? for BINANCE:EPSUSDT by tumbler55
9 mins ago

EPS/USDT Update: Will a double bottom save Ellipsis? for BINANCE:EPSUSDT by tumbler55