Jamison Crowder and Keelan Cole, two of the Jets’ top four wide receivers, are expected to return to the lineup Sunday for their home opener against the New England Patriots.

Crowder, who tested positive for COVID-19, will be cleared Thursday to resume practicing, coach Robert Saleh said Wednesday. Cole, who suffered a knee injury during the run-up to Week 1, already was back at practice.

Saleh said Crowder and Cole, along with top receiver Corey Davis, will provide the “veteran presence” that Wilson needs.

“Those guys do things the right way,” Saleh said. “They’re where they’re supposed to be. They’re all gas 100% of the time. They’re reliable. For a quarterback, you can’t ask for much more than that. To have two more options on the field for the quarterback is priceless.”

Wilson (20-for-37, 258 yards, two touchdowns, one interception) was uneven in his NFL debut, in part, because he was under heavy pressure (six sacks). He had success throwing to Davis and Braxton Berrios, who made five catches apiece, but there wasn’t much balance in the passing attack.

Crowder, the Jets’ leading receivers in 2019 and 2020, will likely replace Berrios in the slot. Davis and rookie Elijah Moore are the starters on the outside. Cole has the ability to play inside and outside.

Moore, a second-round pick, had a rough debut. He dropped a long pass and caught only one ball for minus-3 yards, but the Jets love his upside.

The Patriots are known for their ability to neutralize the opponents’ top weapon — in this case, Davis — so the Jets will have to be able to adjust.

“That’s where the chess match with coach (Bill) Belichick always happens,” Saleh said. “You’ve got to pick and choose your battles and stay sound and committed to what you’re doing and get ready to play chess with one of the best chess players in the world.”

The return of Crowder and Cole likely means 2020 second-round pick Denzel Mims will be a healthy scratch. He played only three snaps in Week 1, none on special teams. Mims, who showed promise as a rookie, has slid down the depth chart. Saleh said Mims must have a firm grasp of all three receiver positions to get a consistent role. 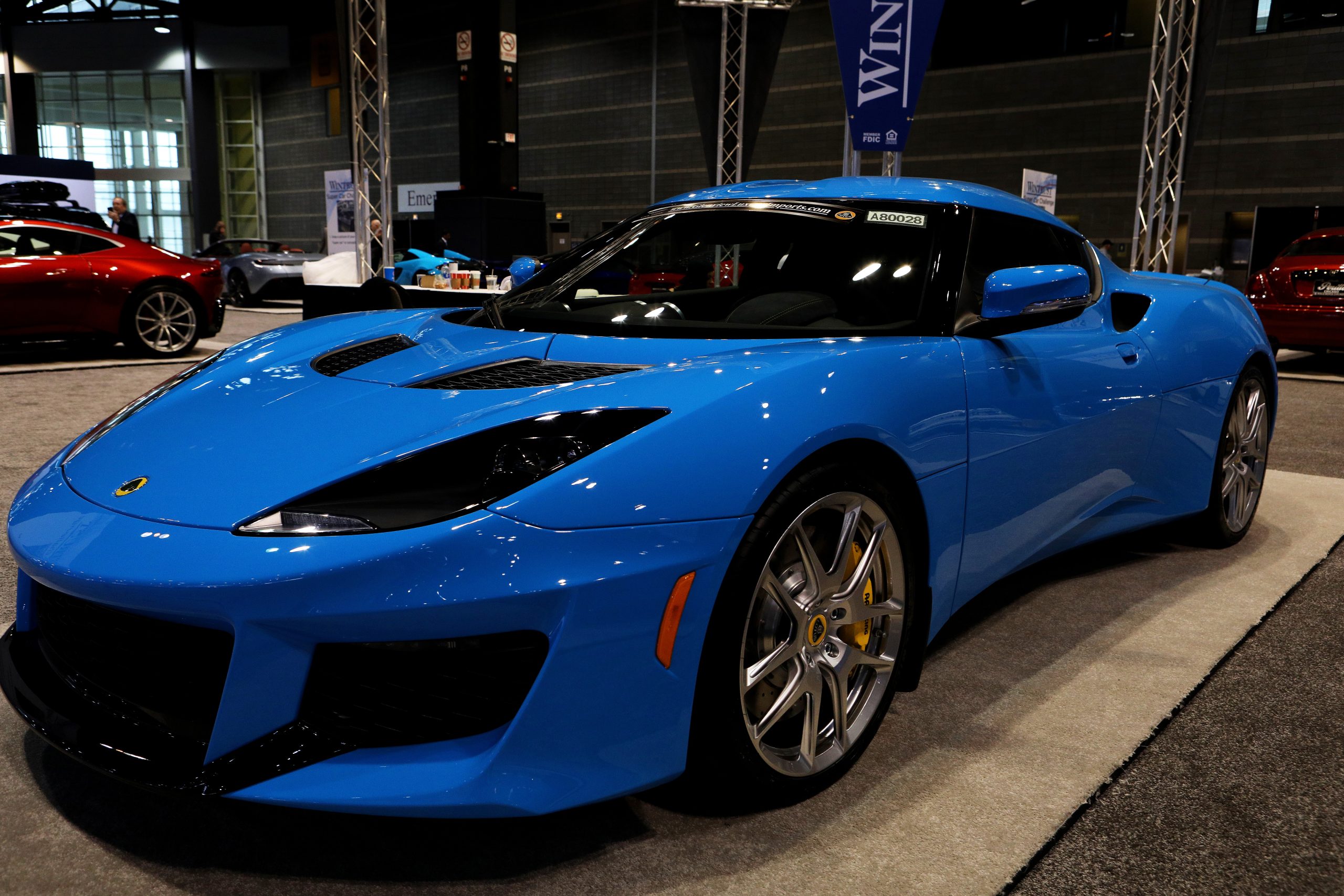 Waiting for the Lotus Emira? But a Lotus Evora Instead – MotorBiscuit
2 mins ago