COLLEGE PARK, Md. — Maryland agreed with basketball coach Mark Turgeon on a contract extension through the 2025-26 season on Wednesday.

Turgeon has led the Terrapins to five NCAA tournament appearances during his decade at the school. Most recently, Maryland reached the second round this season before losing to Alabama.

“We believe in Coach Turgeon and are excited about what the future holds for Maryland basketball,” athletic director Damon Evans said. “Coach is fully committed to Maryland, and we are in agreement of the expectations for our program as we move forward. Coach and the staff have already been at work recruiting and building on our recent success.”

Turgeon’s deal includes what the university calls “revised financial terms.” He was previously extended through 2023 in 2016 when Maryland made it to the Sweet 16.

“Maryland is a special place, and my commitment to the program has never wavered,” Turgeon said. “I am extremely proud of our recent accomplishments as Big Ten champions and as NCAA tournament qualifiers six of the last seven years and we are hungry for more.” 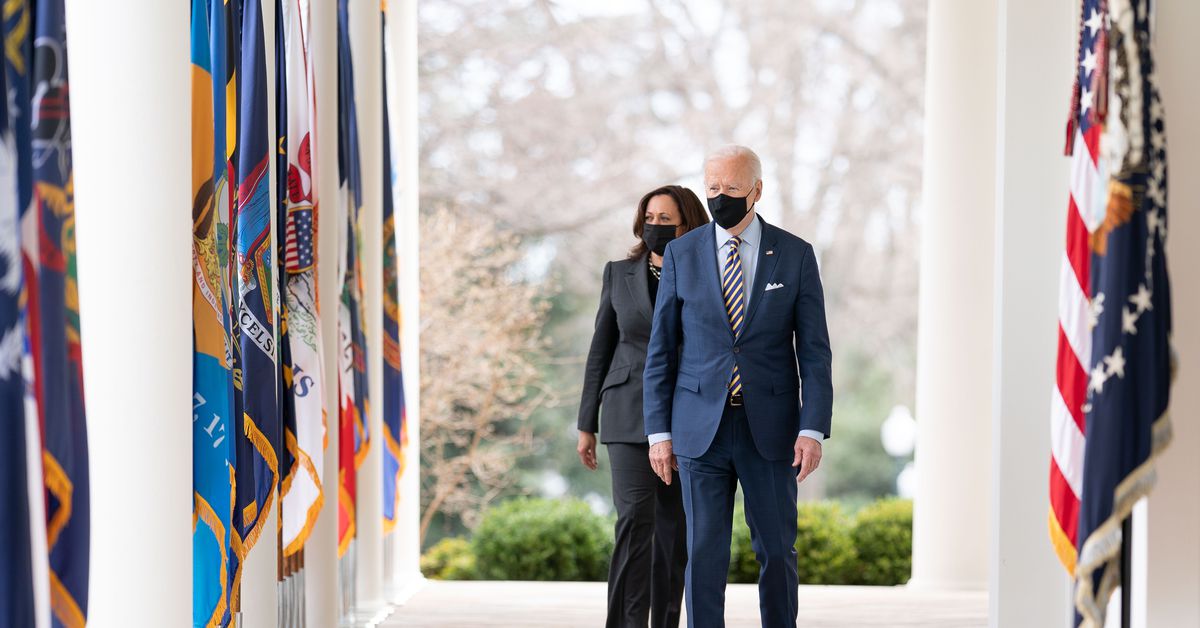 US institutes new Russia sanctions in response to SolarWinds hack 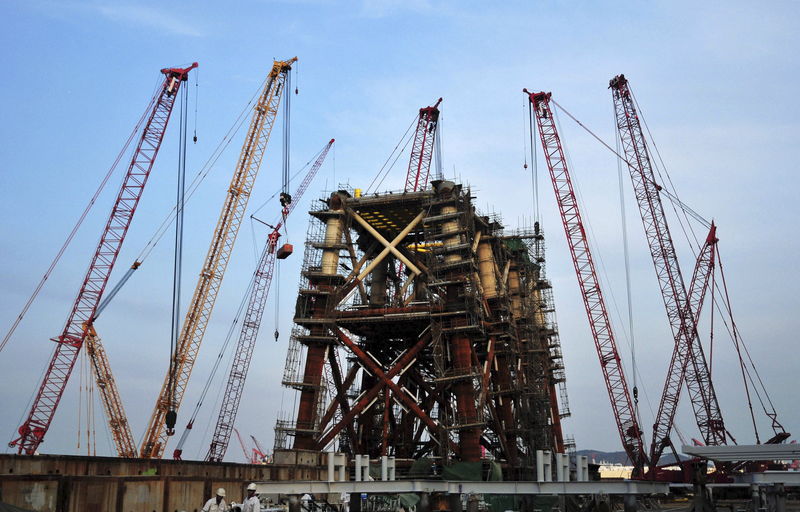 Crude Oil Edges Higher on Signs of Economic Recovery By Investing.com
3 mins ago

The Best Cheap Phones for 2021 | Digital Trends
4 mins ago 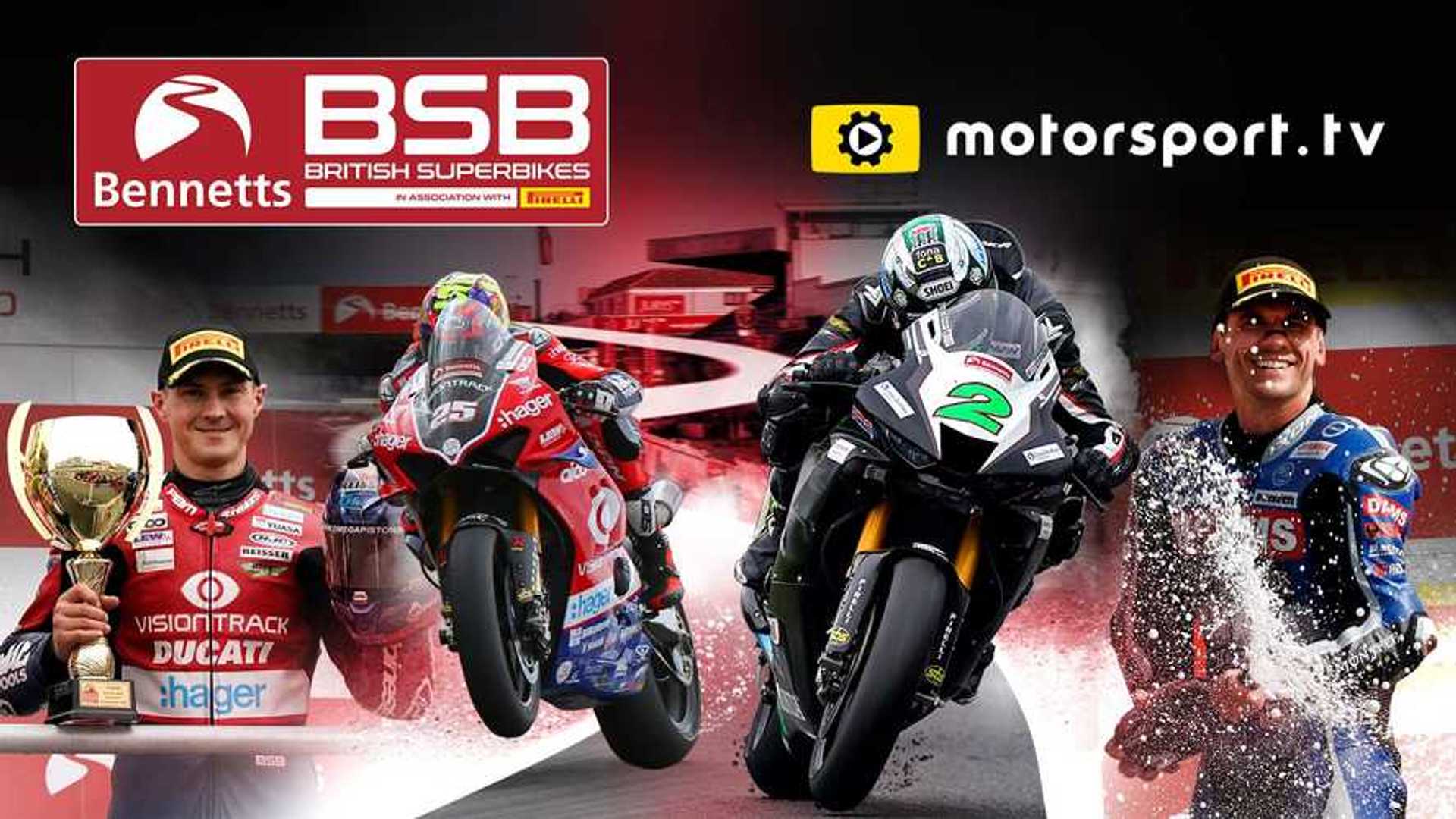