Shortly after MLB announced the penalty Friday, the Nationals said they would release Castro when the ban concludes.

Castro will be ineligible for the postseason under the terms of the suspension and will be required to undergo evaluation and treatment, MLB said.

“Having reviewed all the available evidence, I have concluded that Mr. Castro violated our policy and that discipline is appropriate,” baseball commissioner Rob Manfred said in a statement.

Nationals general manager Mike Rizzo said earlier this month, while MLB was investigating allegations against Castro, that he didn’t plan on having him back with the team this season.

“We take all allegations of abuse and harassment very seriously. We fully support the commissioner’s decision,” the team said in a statement after the MLB announcement.

Castro was accused of sexual assault in 2011 in Chicago but was not charged. Rizzo said Castro was vetted before the Nationals signed him to a two-year contract in January 2020, adding that he was “angered” by the new allegations.

The 31-year-old Castro is a 12-year major league veteran and a four-time All-Star who has also played for the Chicago Cubs, New York Yankees and Miami Marlins. He played 87 games for Washington this season, mostly starting at third base. 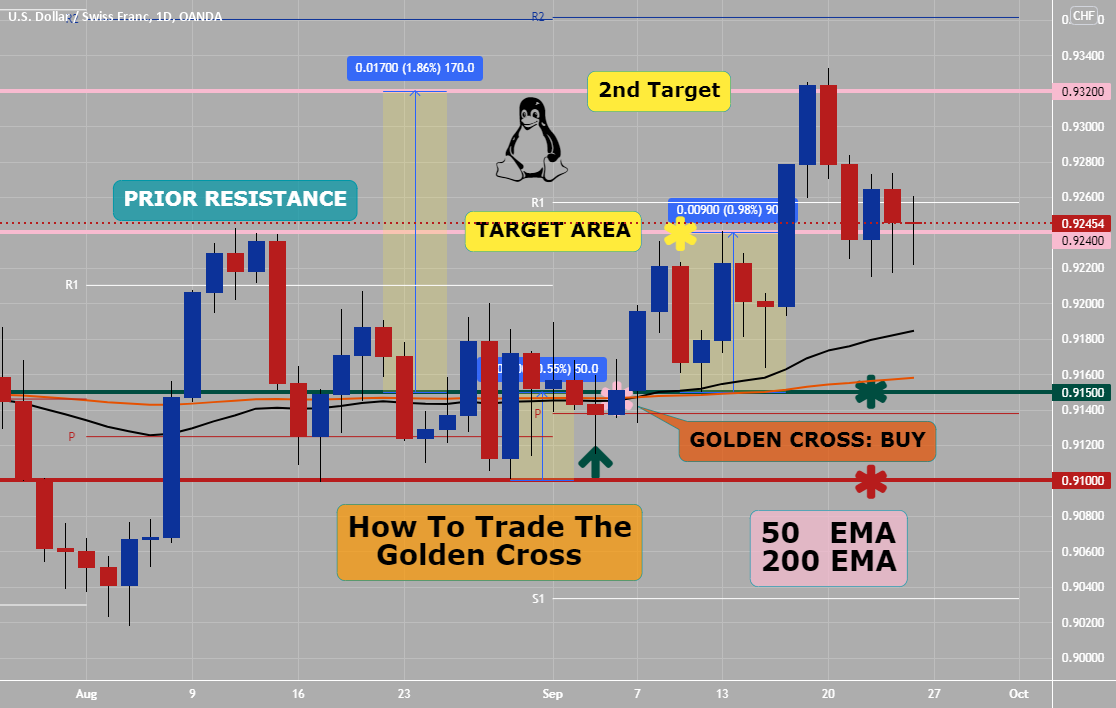