NEW YORK — On May the Fourth, New York Yankees fans channeled their inner Palpatine and directed their anger toward the Houston Astros the moment they stepped on the field.

“You don’t deserve your accolades!” another yelled at Astros third baseman Alex Bregman.

Tuesday marked the first day the crowd at Yankee Stadium had the opportunity to express their anger at the Astros for their sign-stealing scheme, which included banging on trash cans during the 2017 and 2018 seasons.

Forget the fact that the scandal broke nearly a year ago, that both AJ Hinch and Alex Cora are back from their suspensions for their role in the scandal and that only five players remain from the 2017 World Series champions. Yankee fans did not forget and wanted to make sure their displeasure was heard.

“As soon as the schedule came out, we bought these tickets, so this is like a revenge tour because they weren’t here last year, and when they did play, they didn’t get the reception that they are getting now,” Yankee fan John Guerin said. “I was booing them at home last year. I was in my living room.”

David Taub of Brooklyn arrived at the stadium wearing a costume of Oscar the Grouch with a tank top reading “Trashtros,” but he was told he could not wear the outfit into the stadium due to a new policy.

“It was about $90 and I ordered it, and it was three weeks in back order, so I made sure to order it early,” Taub said. “I had this game penciled in for a long time, since the schedule came out. I have been waiting to go to this game for over a year and a half, waiting for the Astros to come. I circled this game as soon as I knew fans were allowed.”

Throughout the evening, chants broke out across Yankee Stadium regardless of whether the Astros were hitting at the plate. When Bregman hit a first-inning home run, the Yankee Stadium crowd immediately broke out into “cheater” chants. Throughout the evening, fans met shortstop Carlos Correa, Bregman and Altuve with the most consistent, loudest jeers.

“It’s mainly Altuve, Correa and Bregman,” Jack Genesi said. “They are the main guys who played well and under the statistics, they played much better at home than away and they are the players that won them their 2017 World Series. Most of the team has changed, but those guys are still there.” 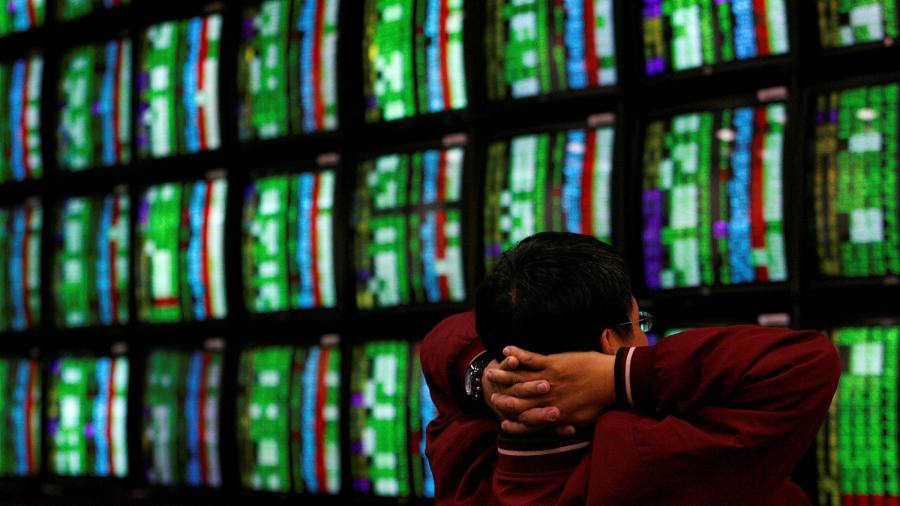 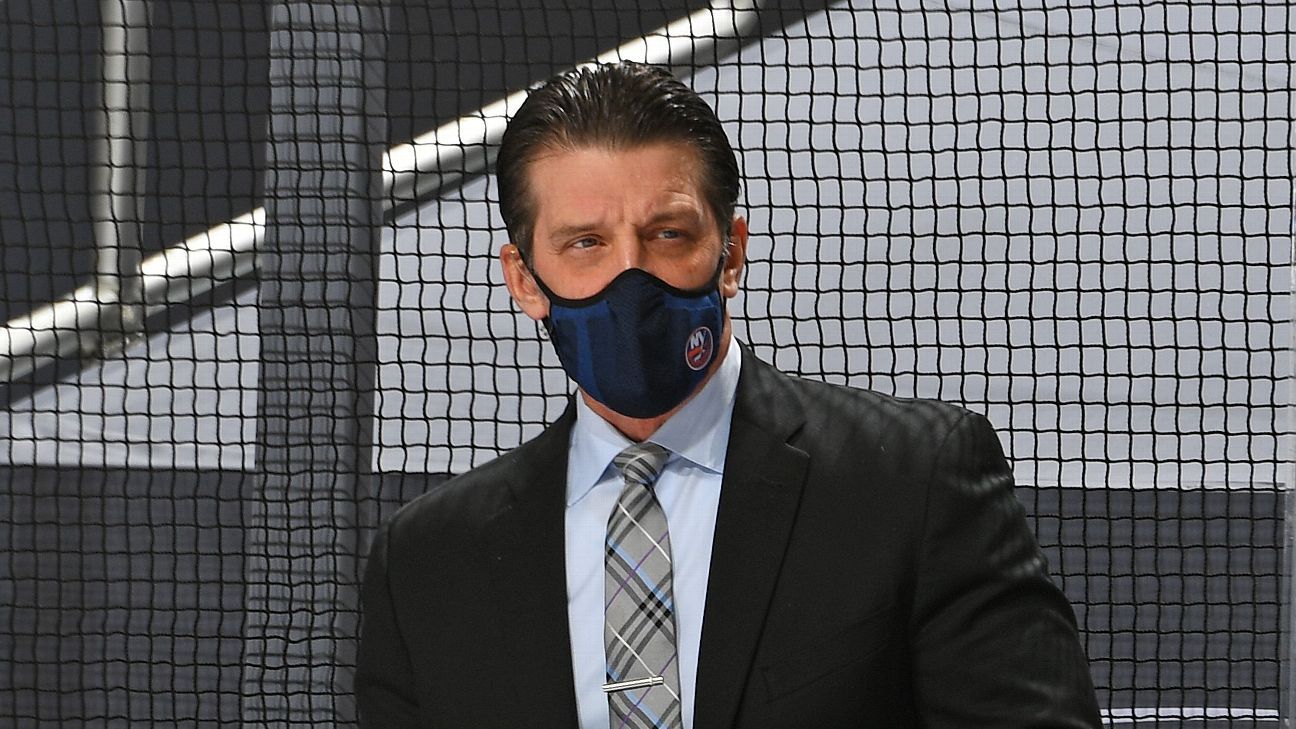 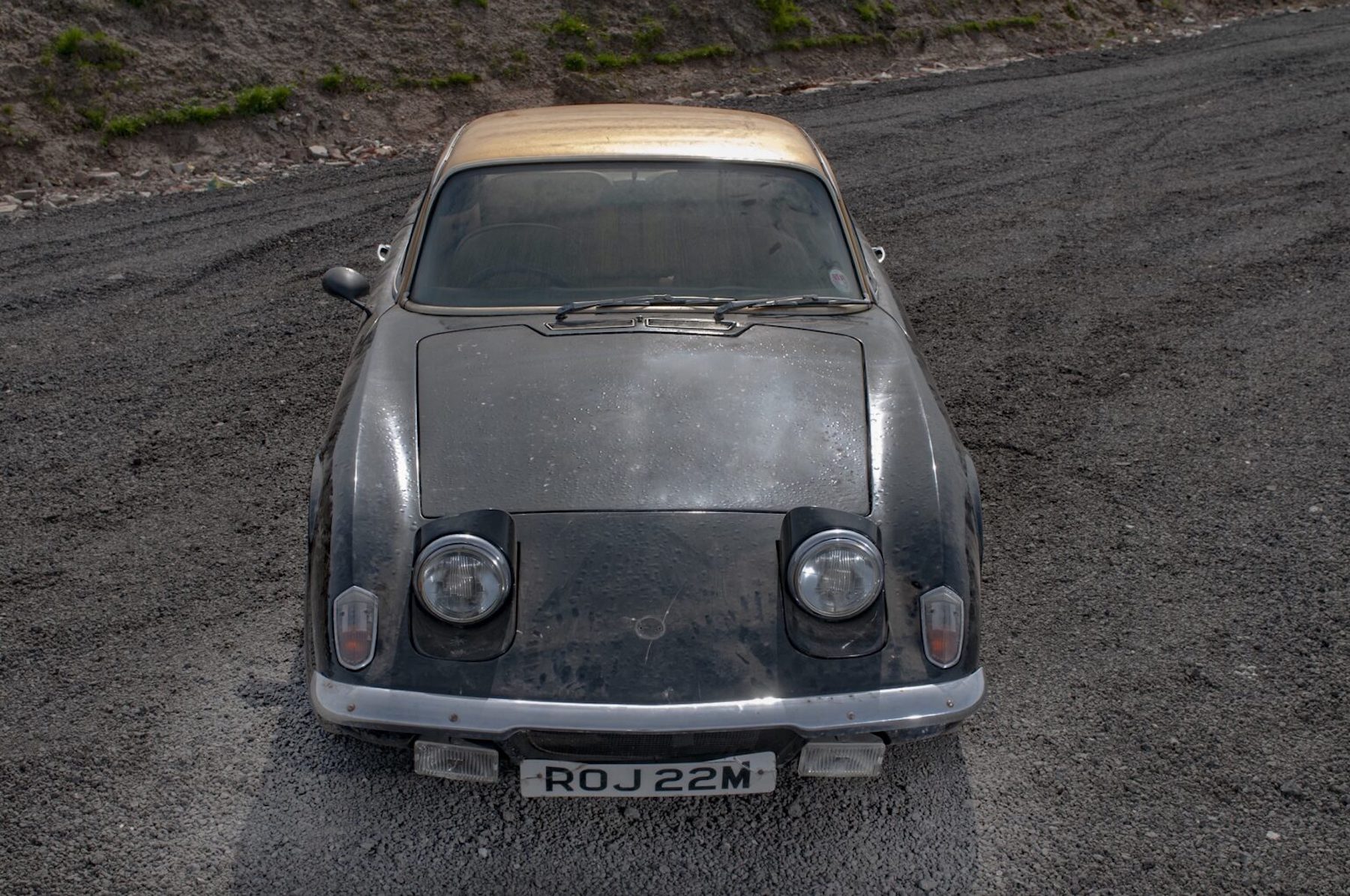