When most Americans imagine an archaeologist, they picture someone who looks like Indiana Jones. Or, perhaps, Lara Croft, from the Tomb Raider game. White, usually male but occasionally female, digging up the spoils of a vanished culture in colonized lands.

Depictions of archaeologists in popular culture mirror reality. Many scholars have noted the experts institutions recognize as authorities to discuss or represent the past are overwhelmingly white and mostly male. Archaeology has also been a tool colonizing countries use to consolidate and justify their domination. As a new open-access paper in American Antiquity points out, the first doctoral degree in archaeology was not granted to a Black woman until 1980.

First author Ayana Omilade Flewellen, an assistant professor of anthropology at UC Riverside and co-founder of the Society of Black Archaeologists, is working to change this by investigating antiblackness within the discipline, increasing the visibility of Black archaeologists and changing how archaeologists are portrayed in the media, and developing strategies to get more Black students to study archaeology.

“Public-facing avenues for history-making have historically excluded Black and Brown people,” Flewellen said. “It has been white, extracting value from and not in dialogue with surrounding communities. How can we be part of history making? How can we get more excluded communities engaged in this work?”

The paper urges archaeologists and history professionals to work closely with people who are grappling with racism in public monuments and institutional names in the wake of last year’s uprising following the killing of George Floyd. The authors argue that by working with “broad publics who are actively dictating what should be preserved and what should not the field can begin to redress the harm it has perpetuated.”

“The past is messy,” Flewellen said. “And archaeologists, we’re in the dirt.”

The authors assert that professionals of color who deal with history, whether as archaeologists, historians, museum curators, or other heritage experts, are often accused of bias in topics related to slavery, racism, or genocide. Their scholarly or public-facing work is often said to lack objectivity or express excessive emotion. The work of white scholars, writing on the same topics, is considered objective and taken more seriously.

“People question the objectivity of Black scholars but everyone, including white scholars, always has our own biases,” Flewellen said. “But embracing these biases by working closely with communities, including Indigenous and Asian, usually excluded from history making allows us to have a more human image of the past.”

For example, the authors suggest monuments damaged by protestors could be preserved and displayed alongside exhibits contextualizing the damage as part of a broader history that includes the oppression and struggle for equality of Black, Brown and Indigenous peoples in America. Defacing or destroying monuments could be seen not as an attempt to erase history but rather, as part of an active process of making history.

Recognizing acts of Black resistance against such monuments and other markers of white supremacy makes for a more objective, inclusive, and human telling of history, the authors argue. It also shifts attention from a preoccupation with preservation toward critical examination of the histories scholars choose to see, excavate, and steward.

The paper also addresses the challenges of bringing more Black college students into archaeology, which, in America, is usually housed in anthropology departments.

“Many Black students don’t even have access,” Flewellen said. “Historically Black colleges and universities don’t usually have anthropology majors, and there are financial barriers as well. Field schools, necessary to complete training, are expensive, and because there are so few Black archaeologists, it’s also hard for Black students to find mentors.”

The authors argue Black archaeology, a specialization shaped by Black Feminist theory focusing on Africa and the African Disapora, can help bring more Black people, especially women, into archaeology and work against racism in the discipline.

“An antiracist archaeology is committed to forging sustainable and nurturing connections among archaeologists of all backgrounds, as well as with communities impacted by archaeological work, community organizers and activists, and those working with smaller historical societies that are also fighting to preserve local histories,” the authors write.

The paper emerged from a forum last summer and calls on universities to:

Citation:
Paper urges archaeologists and historians to work closely with people who are grappling with racism in public monuments (2021, April 8)
retrieved 8 April 2021
from https://phys.org/news/2021-04-paper-urges-archaeologists-historians-people.html 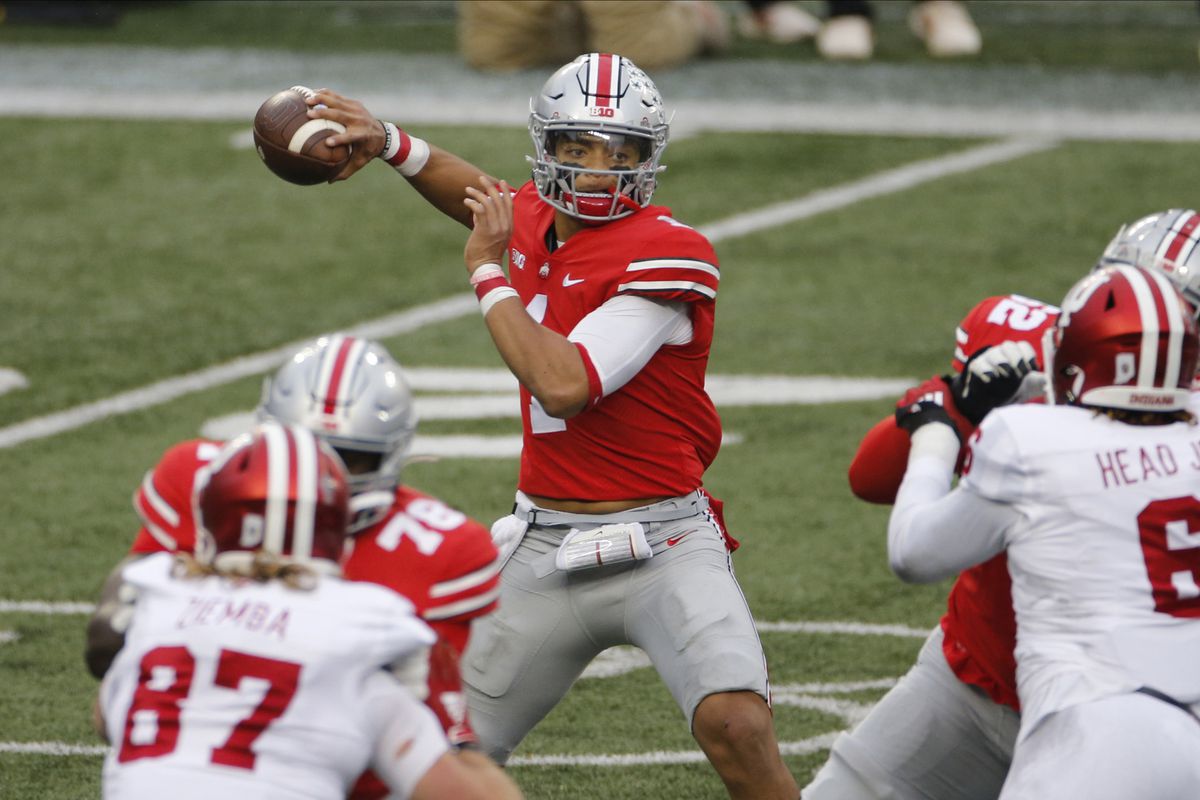 Brad Biggs’ NFL mock draft 2.0: Handful of teams could be interested in moving up into the top 10 for a QB
1 min ago

Brad Biggs’ NFL mock draft 2.0: Handful of teams could be interested in moving up into the top 10 for a QB 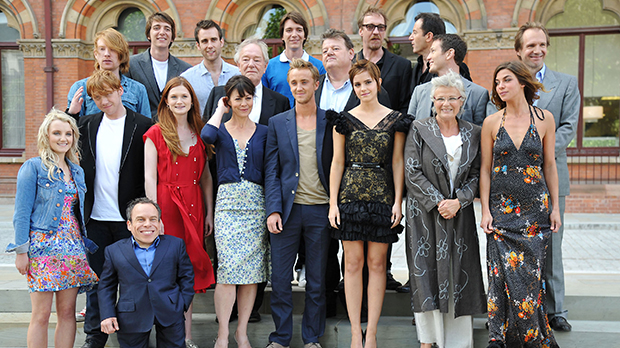 What is Dogecoin, how to buy in India and why the Elon Musk-supported crypto is no more a mere ‘joke’
12 mins ago

What is Dogecoin, how to buy in India and why the Elon Musk-supported crypto is no more a mere ‘joke’