Real Estate in Lebanon has experienced some severe contrasting periods. In the early 90’s, the real estate sector pulled up the entire economy through intensive programs of reconstruction set by the government and other private institutions. New buildings were popping up across the whole country.

This positive impact of the real estate sector on the Lebanese economy was challenged during the last few years. The vast majority of residential buildings that were constructed during the last ten years were aimed at high-end customer’s level coming mainly from the Gulf, while internal demand was oriented towards medium standing apartments and properties. Since the external demand, mainly coming from Arabs in the Gulf region was increasing in volume, this has led to a sharp increase in real estate prices. This is not anymore the case especially for the last couple of years. The external demand has stabilized adding to that the government endorsement of laws limiting the percentage of properties that can be sold to foreigners. The real estate market is not flooded by liquidity as it was the case few years ago, and prices are expected to stay stagnant at least for the coming two to three years. Many positive signs are emerging in this period.

The real estate sector is being managed now by more professional institutions. This represents a major switch for this industry where traditionally families run mainly this sector. The best illustration is that investors are now conducting market research and feasibility studies prior to actual constructions. This was not the case 10 years ago.

Another positive sign is the return of international investors to downtown Beirut. Virgin, Ericsson and almost all financial institutions in the country have their headquarters there. The major effort that has been made by the country to attract investors is now bearing fruit.

This success is not surprising; Lebanon has many benefits for large corporations. Its location makes it an ideal gateway to the Middle East and the quality of life can meet the expats’ expectations and facilitates their implementation.

Beyond that, the banking laws are favorable for foreign companies wishing to locate in the region. The future may be considered as promising. Several major projects are now under construction. In Beirut downtown, a chain reaction is expected and which can be explained as follows: the more the number of multinational companies move to downtown Beirut, the more the multinational companies will want to locate their offices there. This is not just applicable to the city center; this fact also affects the surrounding neighborhoods.

The real estate market in Lebanon has experienced as well a dramatic rise in terms of the investments that have been injected into it. These investments come from Arabs, expatriates, and foreign investors.

Across the whole Arab region, the real estate sector in Lebanon has received the majority of Arab and foreign investments with a big boost in demand on the it properties in Lebanon.

The real estate market in Lebanon was the primary recipient of all Arab investments and constituted 80 percent of such investments.

Beirut, once considered the “Pearl of the Orient” is now ranked the most expensive city in the Middle East and Africa, ahead of Dubai, Istanbul and Johannesburg. 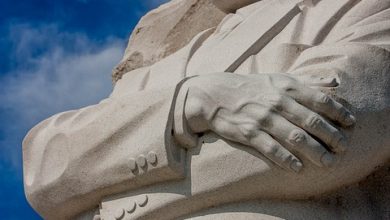 How Does the News Affect the Forex Market? 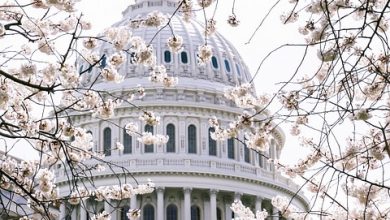 Rwanda Under a Shroud

Ethiopian News and About Ethiopia 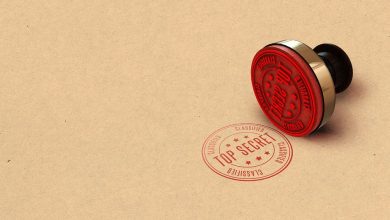 Traveling Across the World Was Never That Easy Before
December 26, 2022

Traveling Across the World Was Never That Easy Before

Meadowlark Economics: Sustainability, the Economy and the Environment
December 1, 2022

The Future Economic Implosion of Venezuela Predicted by Futurist

Are Baby Boomers the Key to Economic Recovery?
4 weeks ago

How Africans Enlarge Their Penises – You Too Can
December 8, 2022

How Africans Enlarge Their Penises – You Too Can

Top Reasons Why Athletes Should See a Sports Medicine Doctor

The New American Urbanism
5 days ago

Being Fit Feels Great, Go For It!

Shopping for a New Health or Dental Insurance Plan?
December 17, 2022

Shopping for a New Health or Dental Insurance Plan?

How to Achieve Beauty Through Healthy Eating
2 weeks ago

How to Achieve Beauty Through Healthy Eating

Jogging – Health Benefits and How to Do it
4 weeks ago

Jogging – Health Benefits and How to Do it

Entertainment and the Fashion Industry
2 weeks ago

Entertainment and the Fashion Industry

How Will Virtualization Change Entertainment?
2 weeks ago

Modern Age & the Need For Entertainment
4 weeks ago

Modern Age & the Need For Entertainment